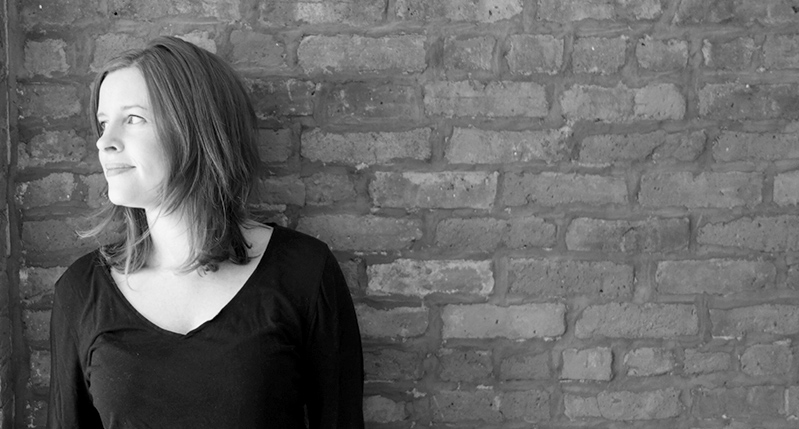 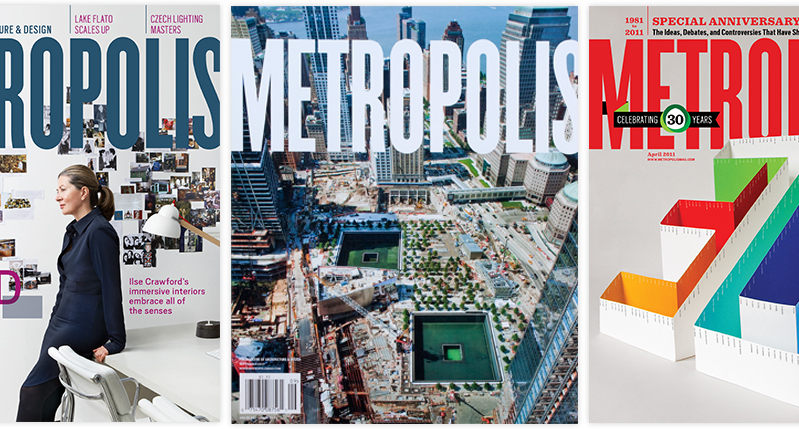 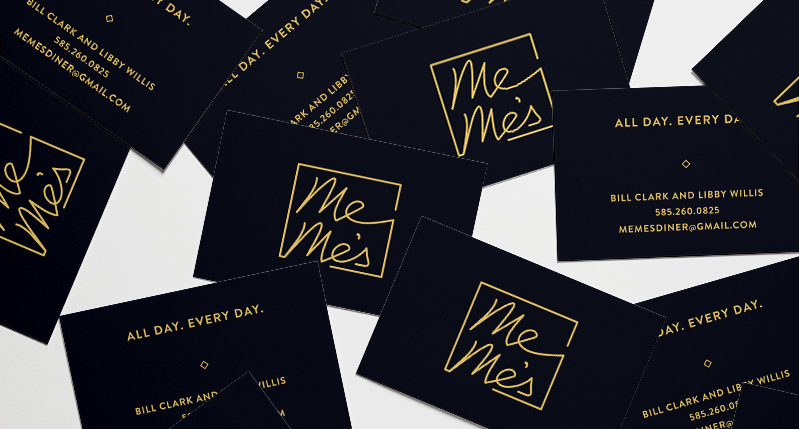 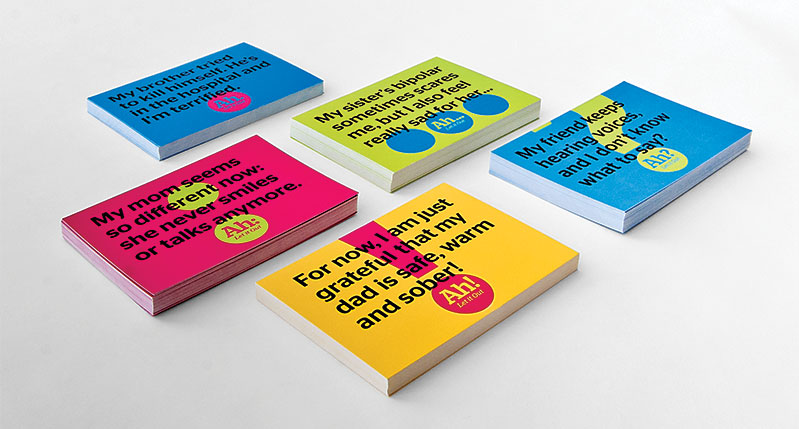 I currently work as an independent art director and designer, and I also teach Communication Design at Pratt. Most of my work is in collaboration with other agencies, studios and nonprofits primarily within the arts & entertainment, architecture & design, and technology industries with a focus on systems thinking, branding, strategy, and the user experience. I also work with individual start-ups, helping them create an identity and a voice of their own. Shortly after graduation, I became one of the art directors at Metropolis magazine, where I spent three years before setting out on my own.

At the end of my thesis year, I continued to meet with mental health organizations around New York City and kept evolving my thesis (The Ah Project) into a viable initiative. I ended up connecting with The JED Foundation and received a Sappi: Ideas that Matter grant. It was extremely gratifying to see it out in the world and actually making an impact. I think the thesis process was equally as important to me as the finished product, because it allowed me to make personal connections with people using design – something that remains invaluable to me as a designer.

SVA has impacted my career (and life) on so many levels. On a personal level, it connected me with people that are now some of my best friends. Years later, we still continue to support each other in our careers and personal lives. Relationships that were formed with previous instructors have also been extremely helpful when navigating the professional New York design scene. I feel like it’s one big community that you can call on whenever you need a bit of advice. The first year at SVA was like boot camp – every day presented a different design problem and method of execution. By jumping into so many different scenarios, I became a more flexible designer who isn’t afraid of fast deadlines and the unknown. The program really develops a “we’ll figure it out” attitude, which has been so beneficial to me professionally since I work on so many different types of projects, from branding, to UX design, to editorial. If I were to give any advice to students it would be to try it all and embrace it all – even the struggles. It’s school, so don’t worry about doing it perfectly. It should be a time to take risks and find out what makes you fulfilled as a designer.

More samples of my work are on my site (worksbyashley.com), and I recently started a blog called Shit I Wish I Did (shitiwishidid.com) – where I’m constantly accepting submissions of some “good design shit.”