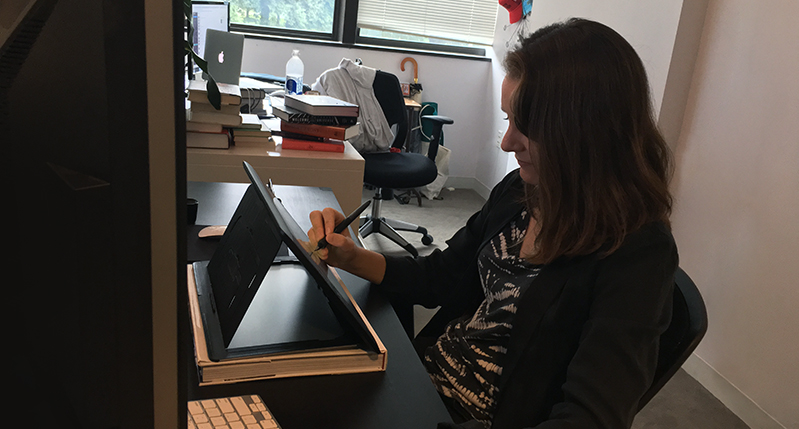 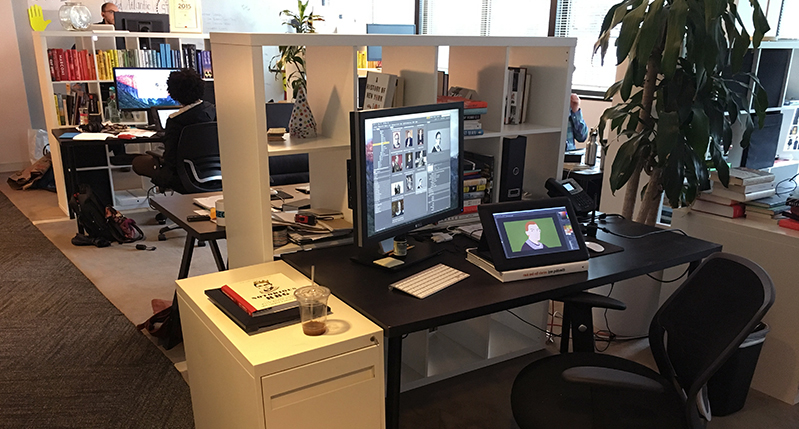 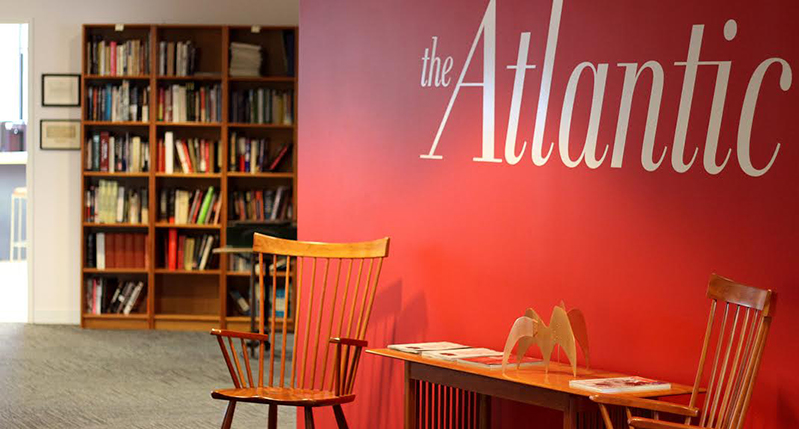 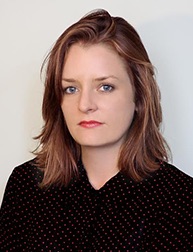 It’s been 6 years since I graduated, and by some long and winding path, I’ve ended up in the exact job that my thesis project set out to accomplish. My thesis was about creating short animations that explained various topics (I chose philosophy), and after years of working as a print and web designer as well as an art director, I’ve transitioned into an animation role at The Atlantic magazine, essentially getting paid to continue my thesis project for a prestigious media outlet.

I’ve done animations on mass incarceration, the history of dating, the science behind near death experiences, and even created my own visual history series that showed the evolutions of weapons, hairstyles, housing, transportation, and alcohol throughout history. Lately, I’ve been animating interviews with celebrities. I did a piece with David Lynch talking about originality, and I have a few in the works with Ruth Bader Ginsburg and Caitlyn Jenner among others (to be released later this fall).

The MFA program had a huge impact on my life. It took me four years after college to figure out that my interests were actually in design (and less in fine art than I’d previously thought). The program gave me the time and freedom to explore all the options of design (including motion design where I’ve ended up) and it gave me legitimacy as a designer. It took me another several years to finesse those skills that I learned and move firmly into motion design, but I couldn’t have done it without the strong foundation I got at SVA.

My advice to future students would be to take advantage of that freedom to explore and don’t squander a moment of it. Use your thesis project to propel you in a direction you’re interested in and even if you don’t end up continuing it right away, maybe it will catch up with you later down the road. Also, make good impressions on your peers and professors. Just this year one of my professors reached out to me to work on one of the most impactful projects I may ever work on. I can’t divulge what it is until November, but it’s been a rewarding year working freelance under one of my professors from SVA. Check back with me later this fall to learn more.

We are so proud of Jackie Lay (MFAD ’10) for directing and illustrating the interpretive animation for The Atlantic’s “David Lynch on Where Great Ideas Come From.”  Short, sweet and totally inspirational. See more of Lay’s work here.