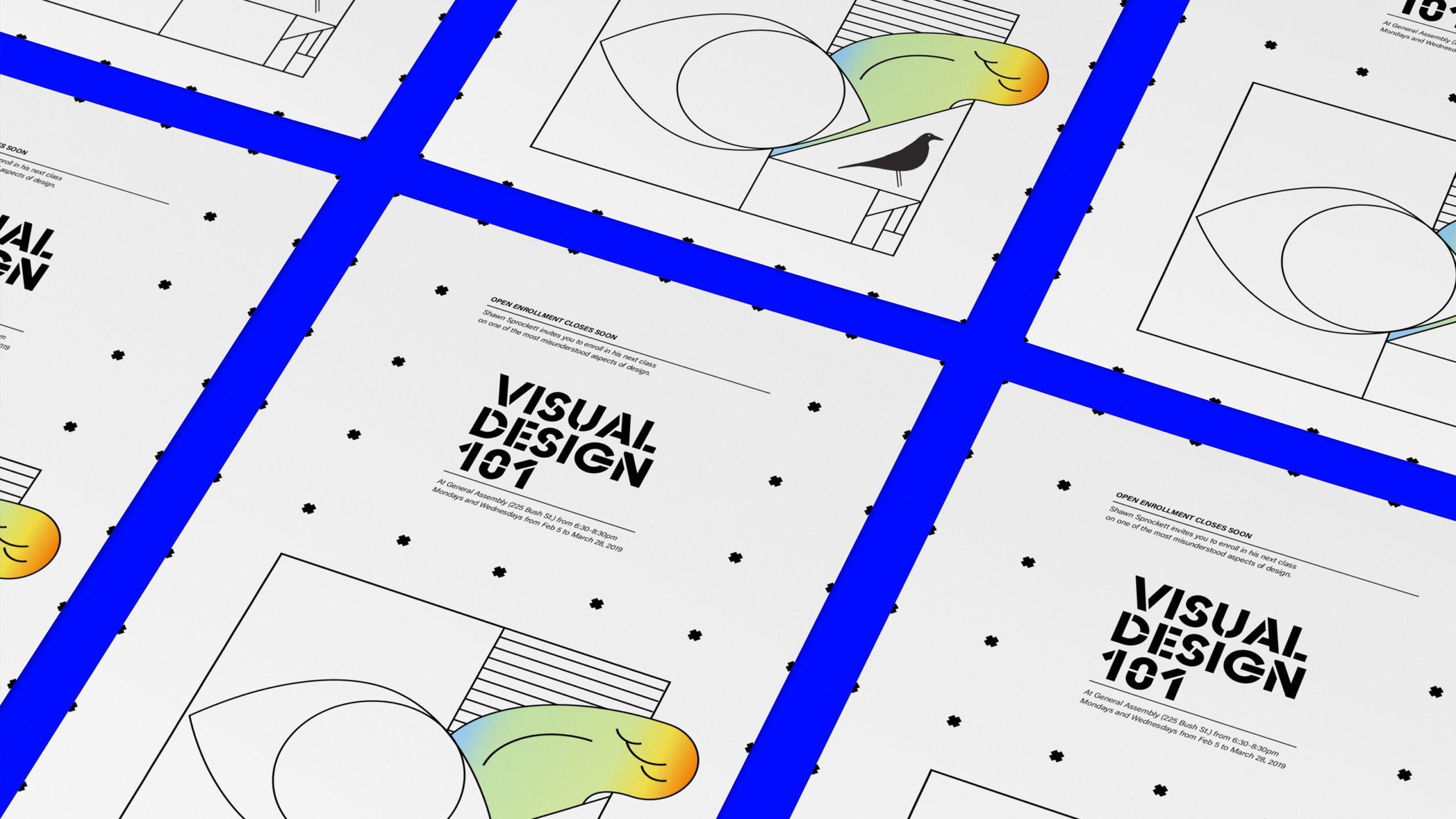 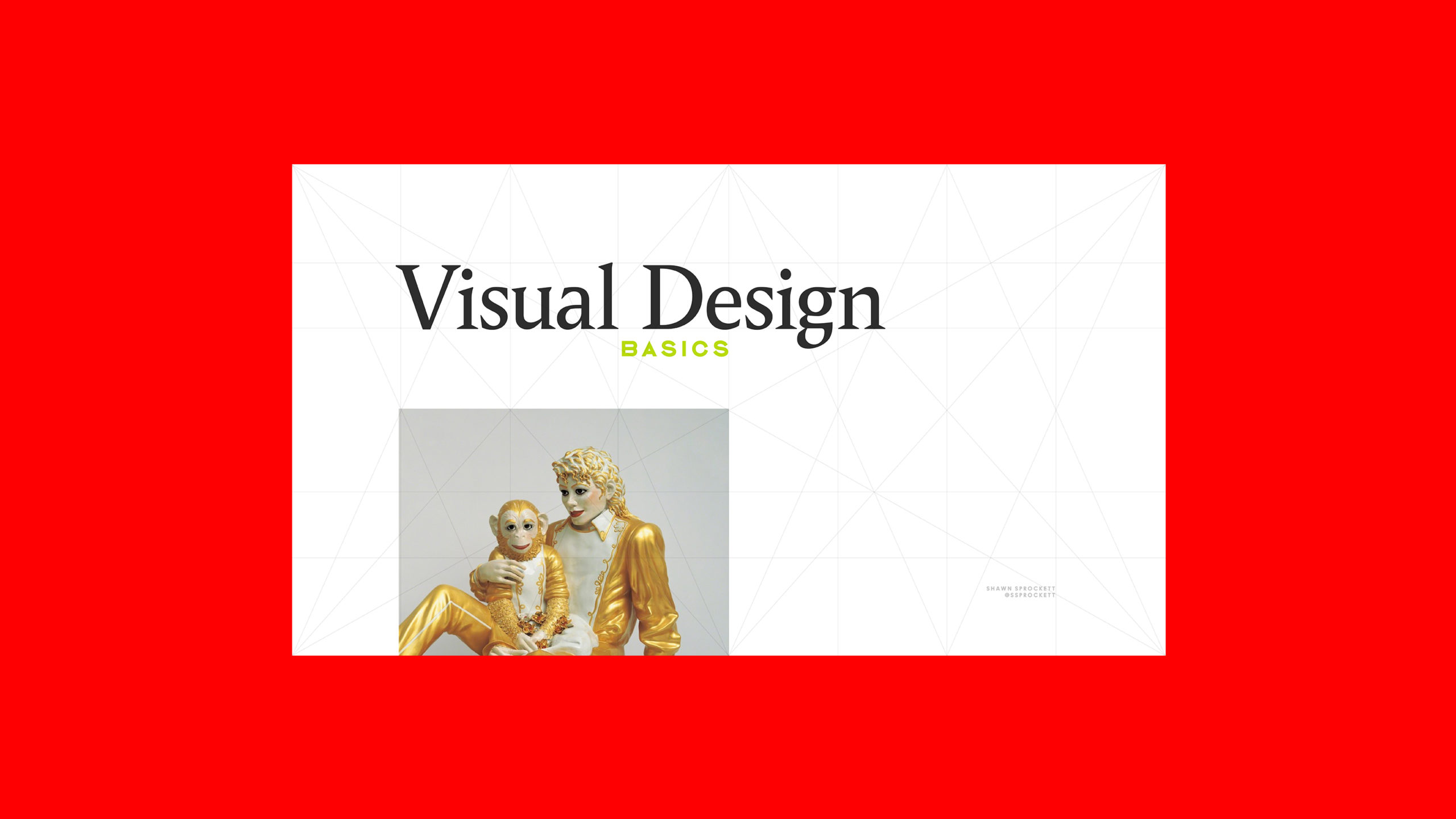 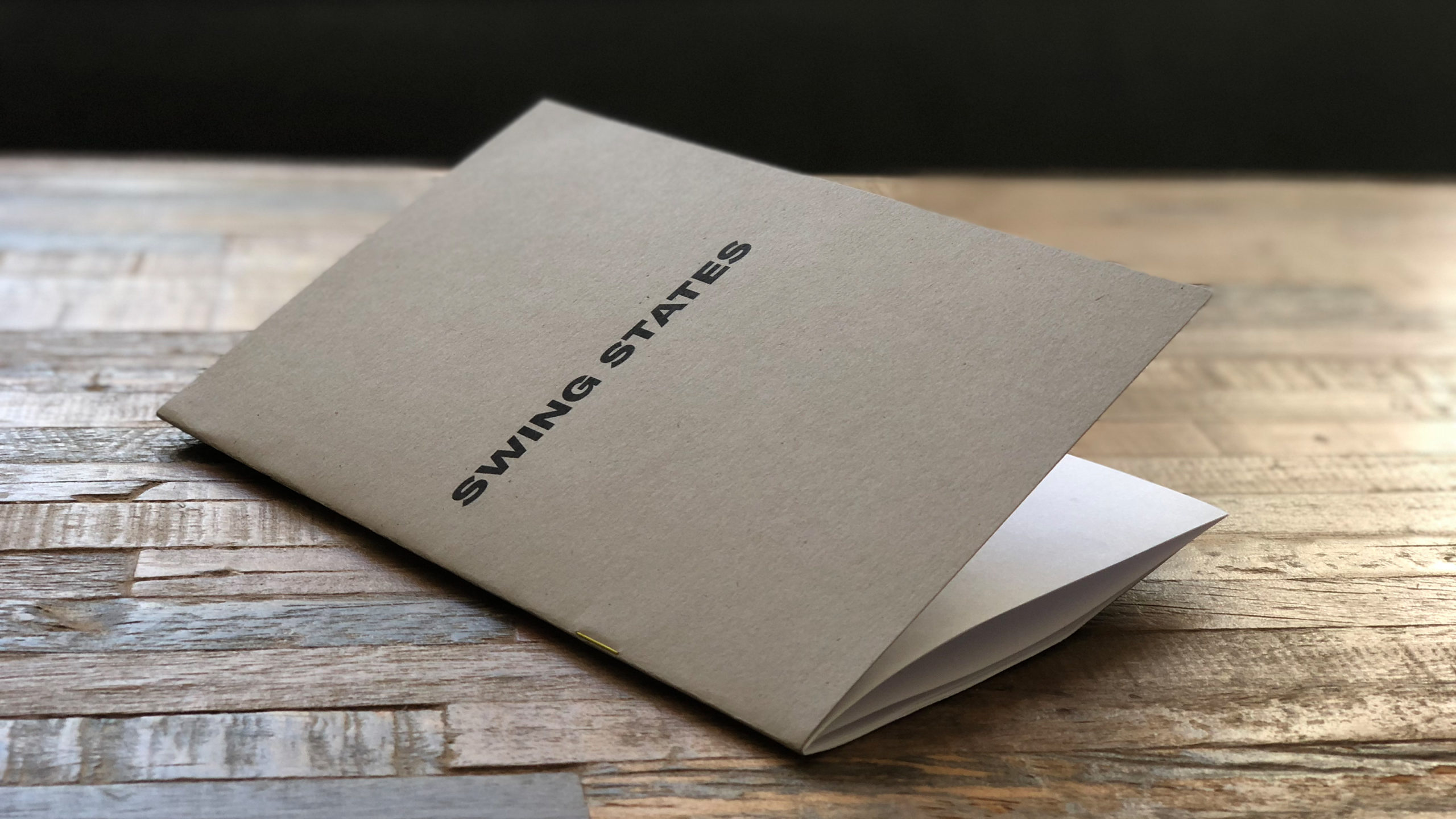 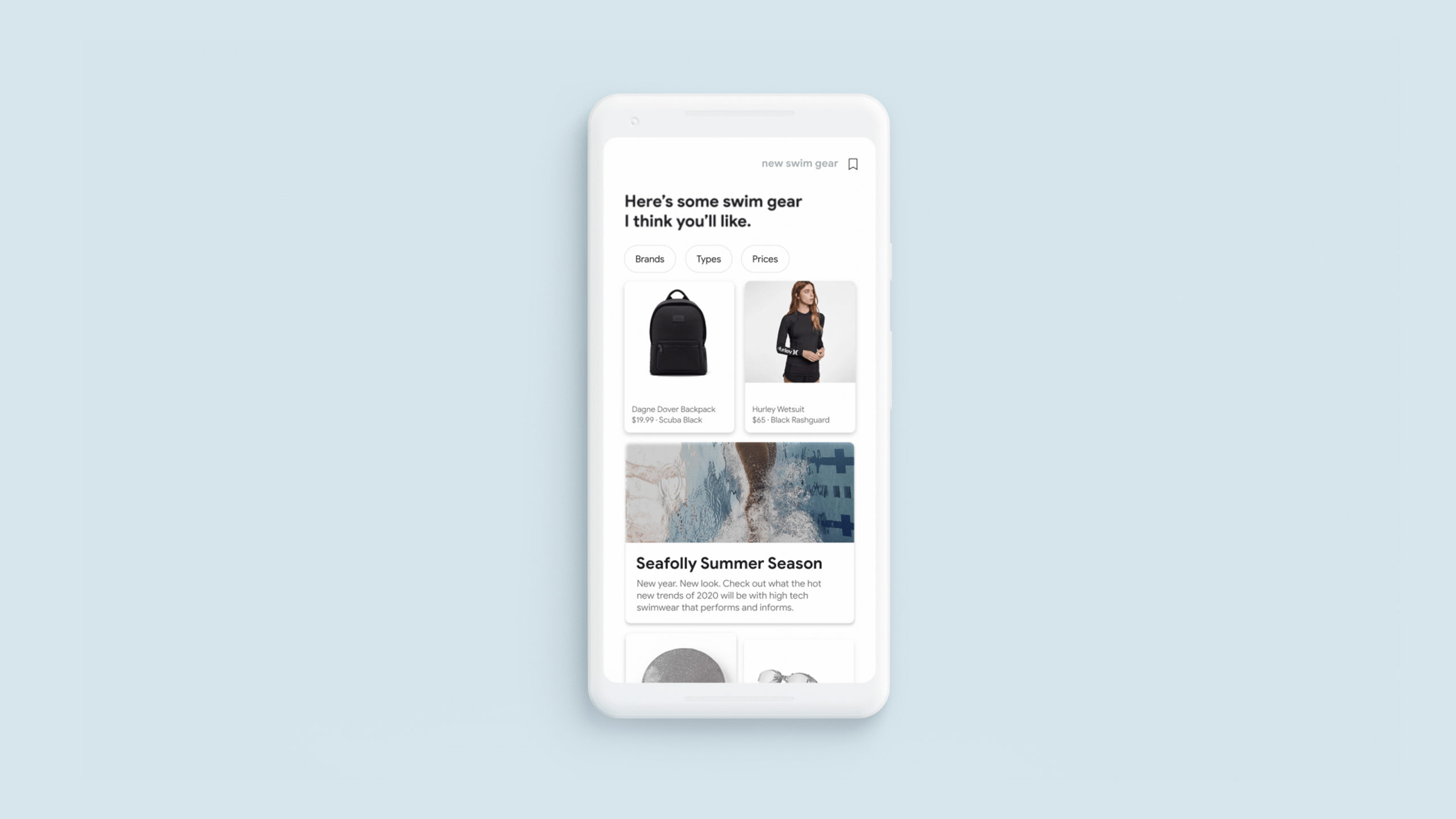 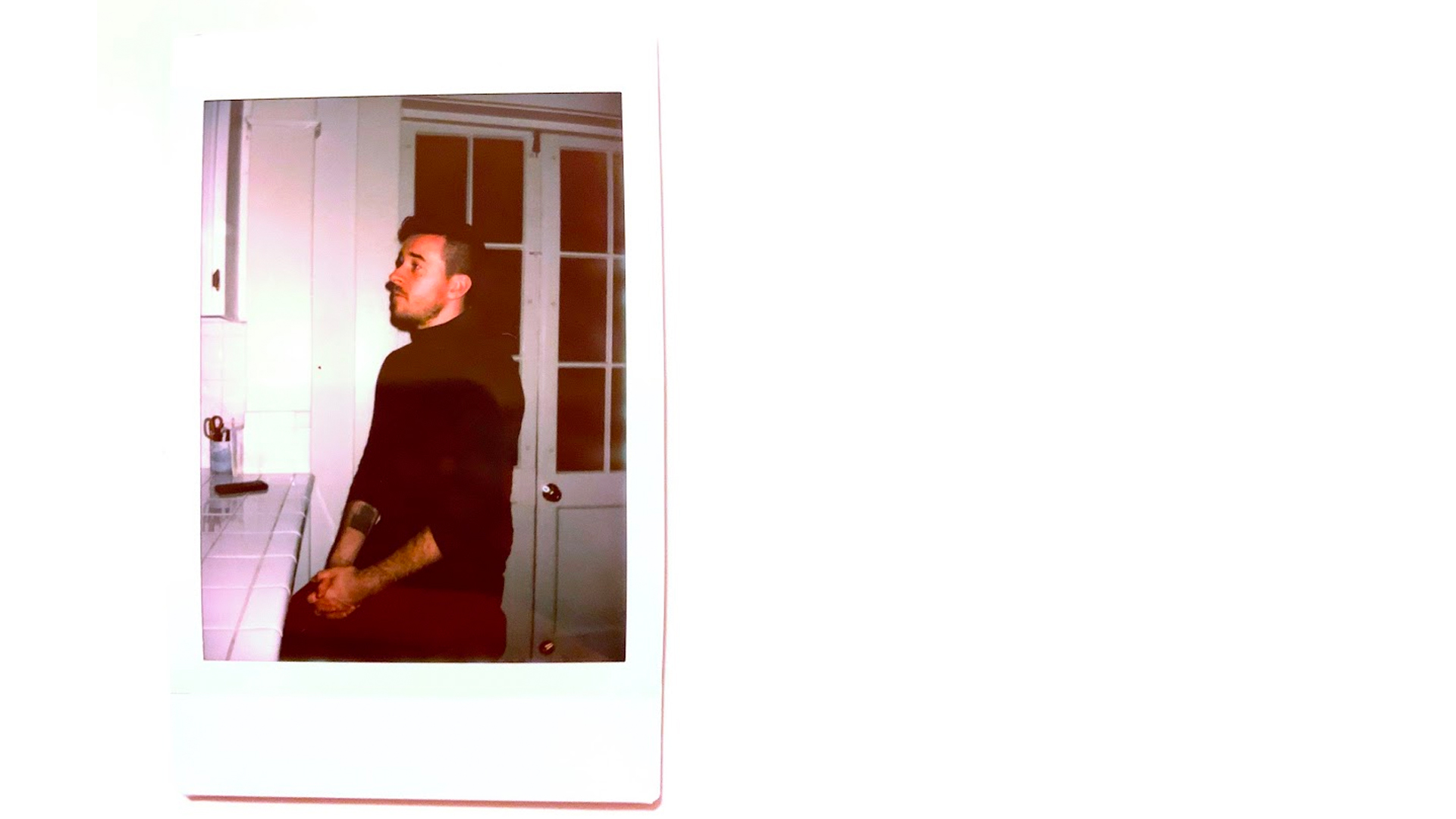 Shawn Sprockett is currently based in California, designing for Augmented Reality at Facebook. He also runs his own branding and strategy consultancy, SSPROCKETT, in addition to teaching Visual Design at General Assembly. We caught up with the Class of 2013 Alum to learn about his latest inspiration.

I’ve often felt that in the same way the Eames embraced mass production as a design tool; designers today should be embracing data. One of my favorite projects of the last few years was working on an AI for Airbnb that could design its own landing pages.

Which designers do you admire most nowadays?

The Eames continue to be my favorite. I had a chance to visit their ranch just north of where I live in San Francisco and it is filled with failed prototypes. I find that idea of living amongst your failures incredibly inspiring. They were not only generalists who fearlessly created in every medium (graphic design, film, exhibition design, museums, animation, furniture, etc.) but they were guided by convictions about how designers should embrace modern tools to take design further. They also had a sense of humor about it.

What design trends do you love? Which trends make you cringe?

I’m digging the revival of 60s and 70s type. I think COLLINS and Netflix are leading the charge there. It’s certainly inspired me to return to lot of influences that felt out of fashion for awhile.

We also hoped to learn what insight Shawn could offer now that he’s spent some time outside of the program. For future students, this perspective can be invaluable.

Compete only with yourself. I remember starting the program with a lot of insecurities since I had never been formally trained in design. I think I worried too much about being as good as some of my peers. Also take lots of note! Store them in the cloud or somewhere safe. I feel like I’ve already forgotten so much wisdom from those years.

The access to killer faculty is amazing. My network became so much richer and full of talented, intelligent design minds through this program. It’s also a special thing to have two years “off” to focus on you and your voice as a designer.

Did our program’s multidisciplinary approach help you?

Learning to juggle demanding projects in totally different disciplines really gave me confidence in my abilities as a designer. I don’t panic when I’m at a startup that’s trying to do something that’s never been done, because I’ve literally taken wood and a giant machine I’d never heard of before and created something I’m proud of in a week.

It quite literally launched my career from a Florida swamp to Time Square. The faculty and SVA network helped me find my first job after school where I not only made way more money than before but was surrounded by people who continued to challenge my growth. Spending time developing a business and defending it helped me find my voice, convictions, and point-of-view as a designer. Those principles have probably played the biggest role in any success I’ve had.

Lately, I’ve been obsessed with the inefficiencies and problems with bad ballot design. I’ve been talking with a friend at the ACLU about possibly creating a design initiative that tests ballots, proves they disenfranchise certain groups of voters, and pressures governments to adopt better designs.

Shawn is getting ready to launch a new web series on visual design, based loosely on a class he’s been teaching for the last 4 years. To stay updated, follow @ssprockett!