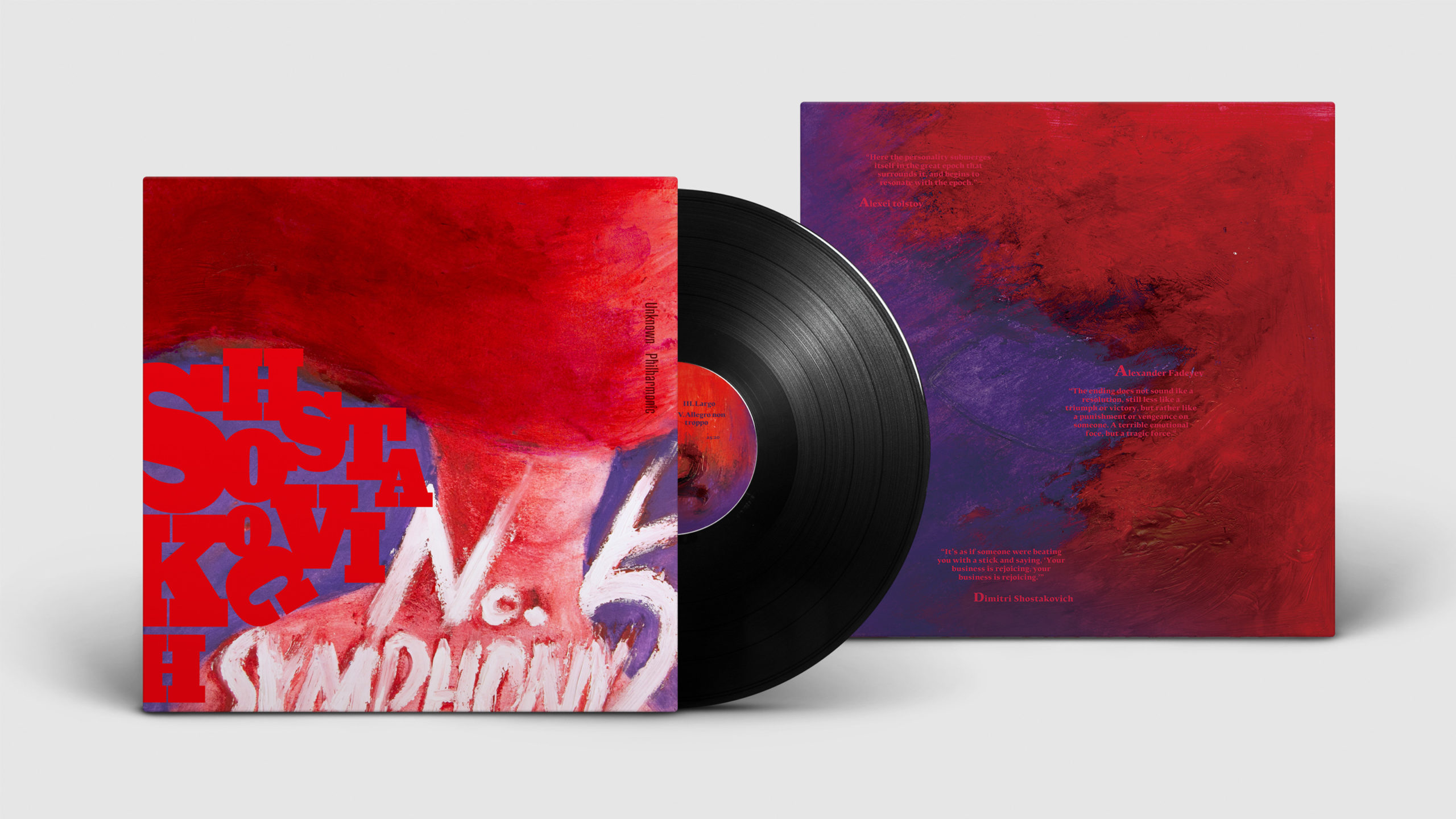 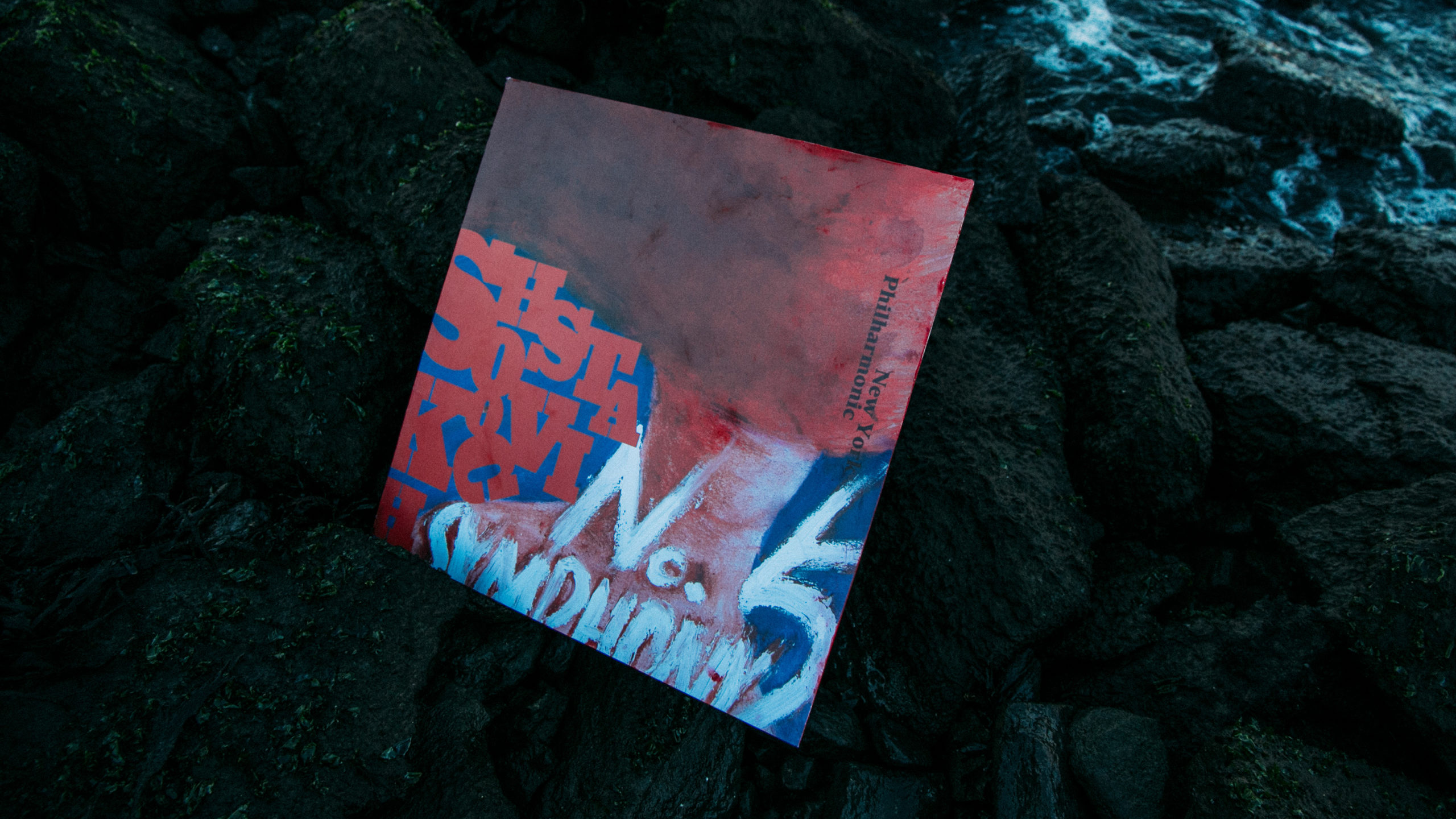 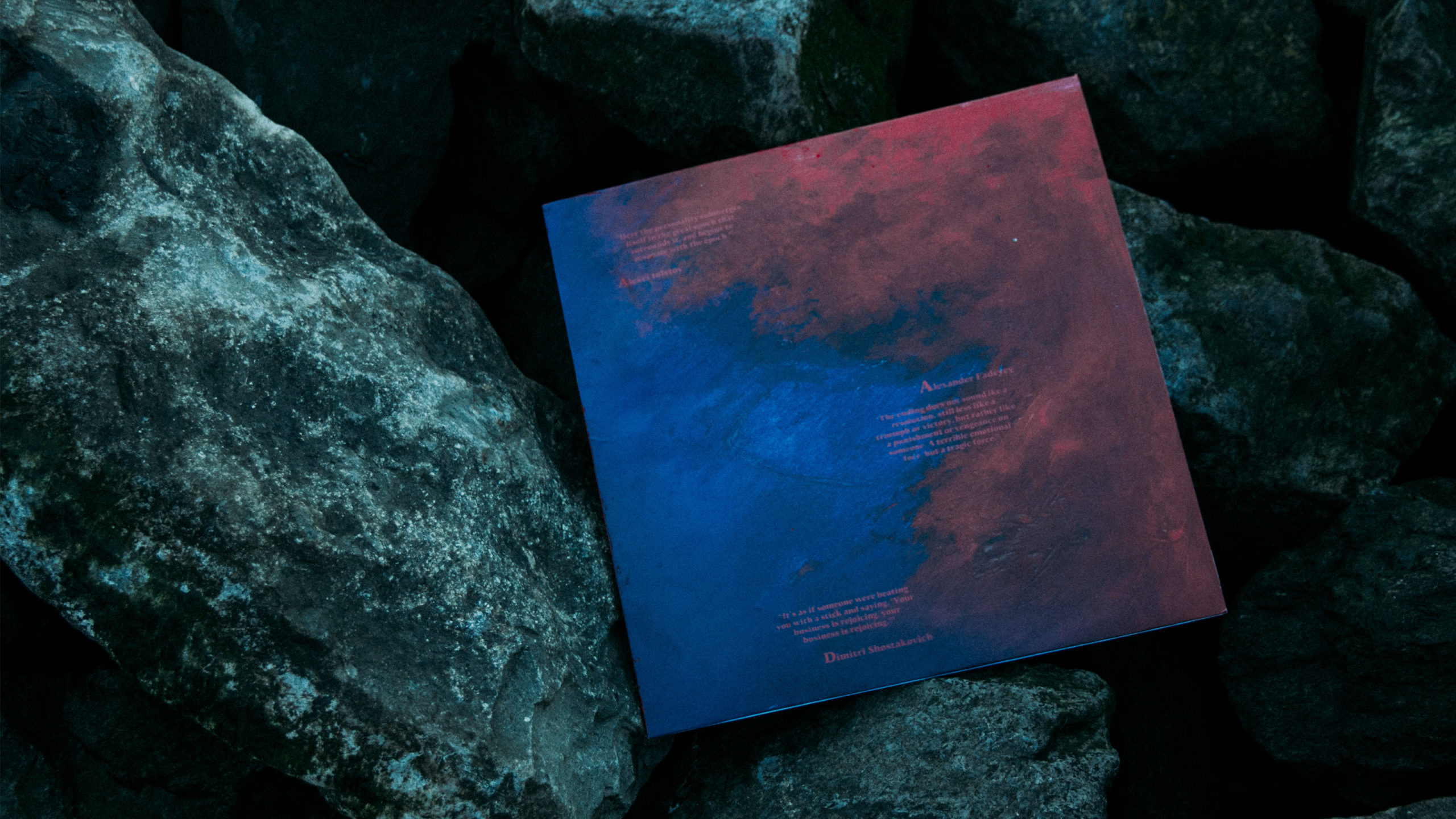 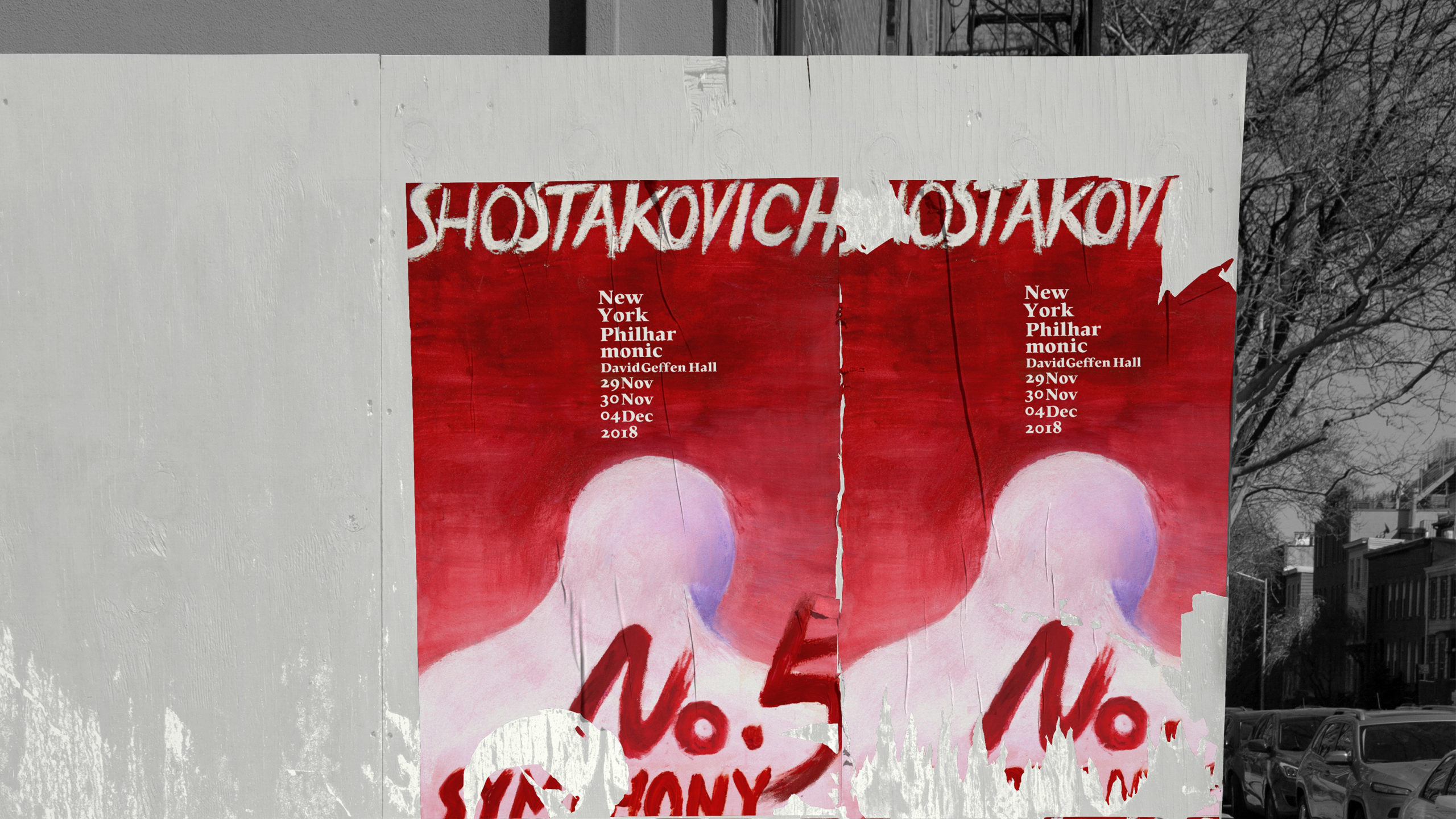 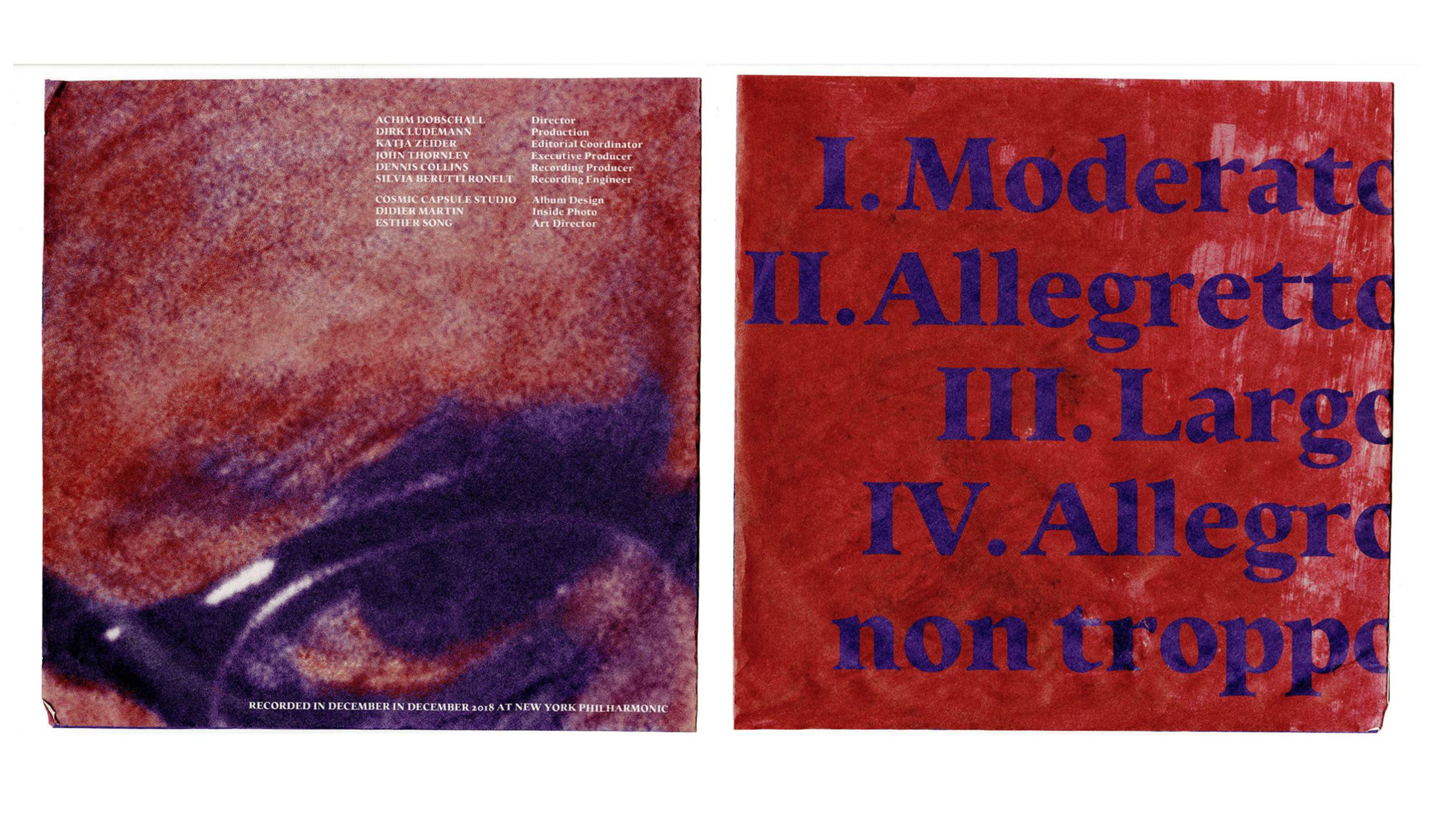 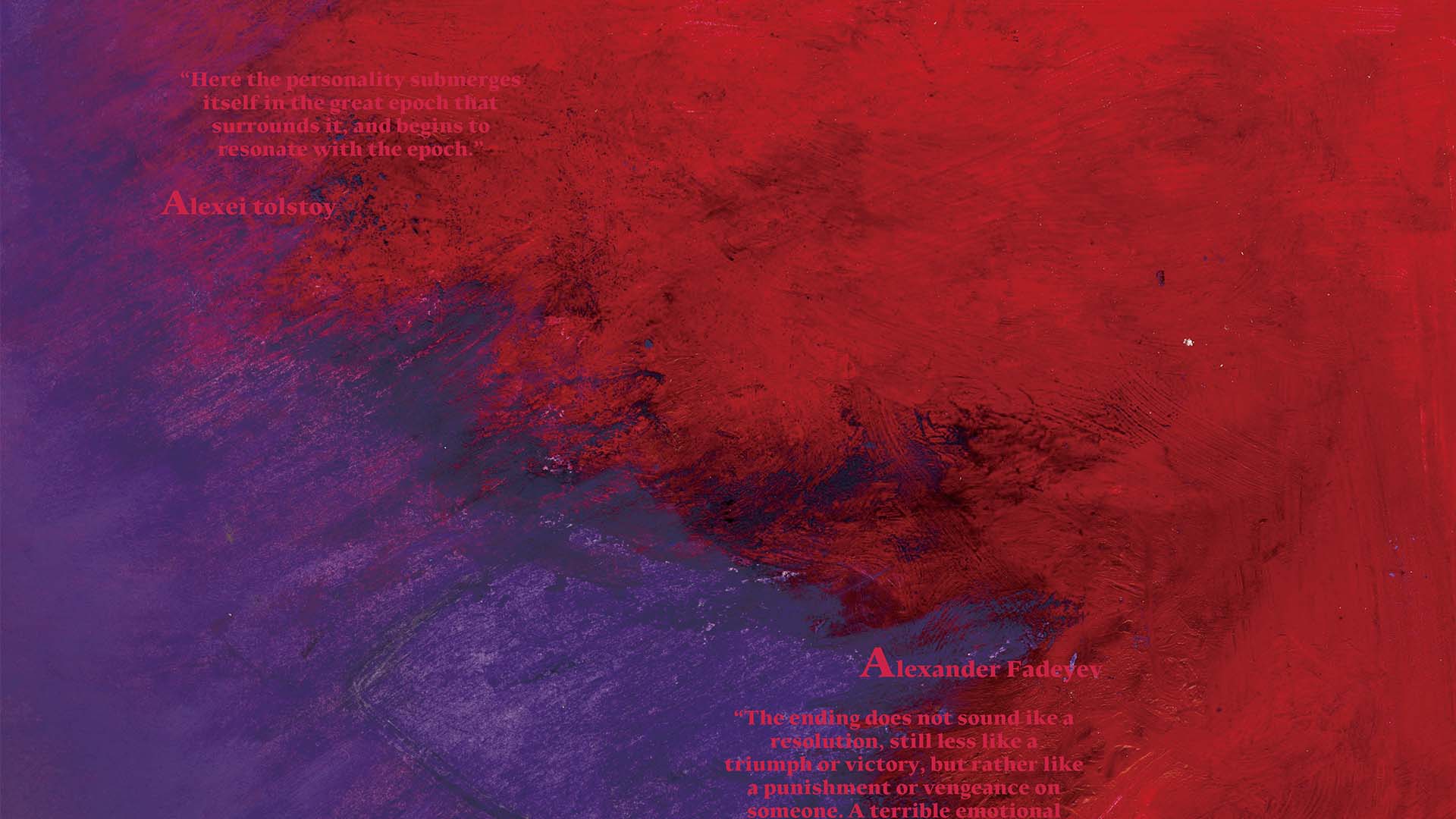 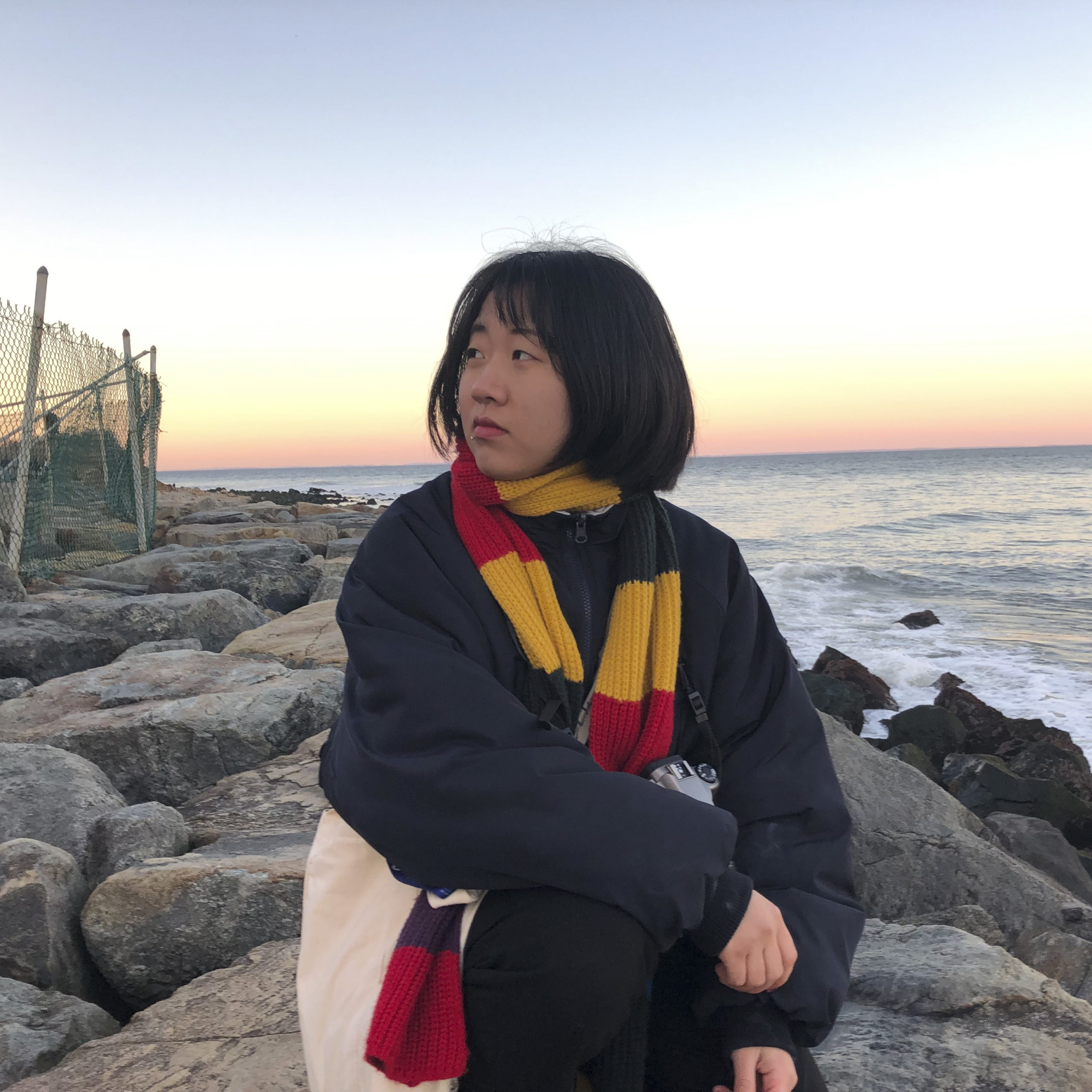 Symphony No.5 was created at a dark time of Shostakovich’s life when Stalin was pushing his red terror policy to its peak. It was officially seen as a celebration to soviet socialism’s achievements, while people believe that he actually hided his struggle and fear to this system in his music, and Shostakovich’s real opinion towards soviet political system also remains to be a mystery. Design instructors were Justin Colt and Jose Fresneda.