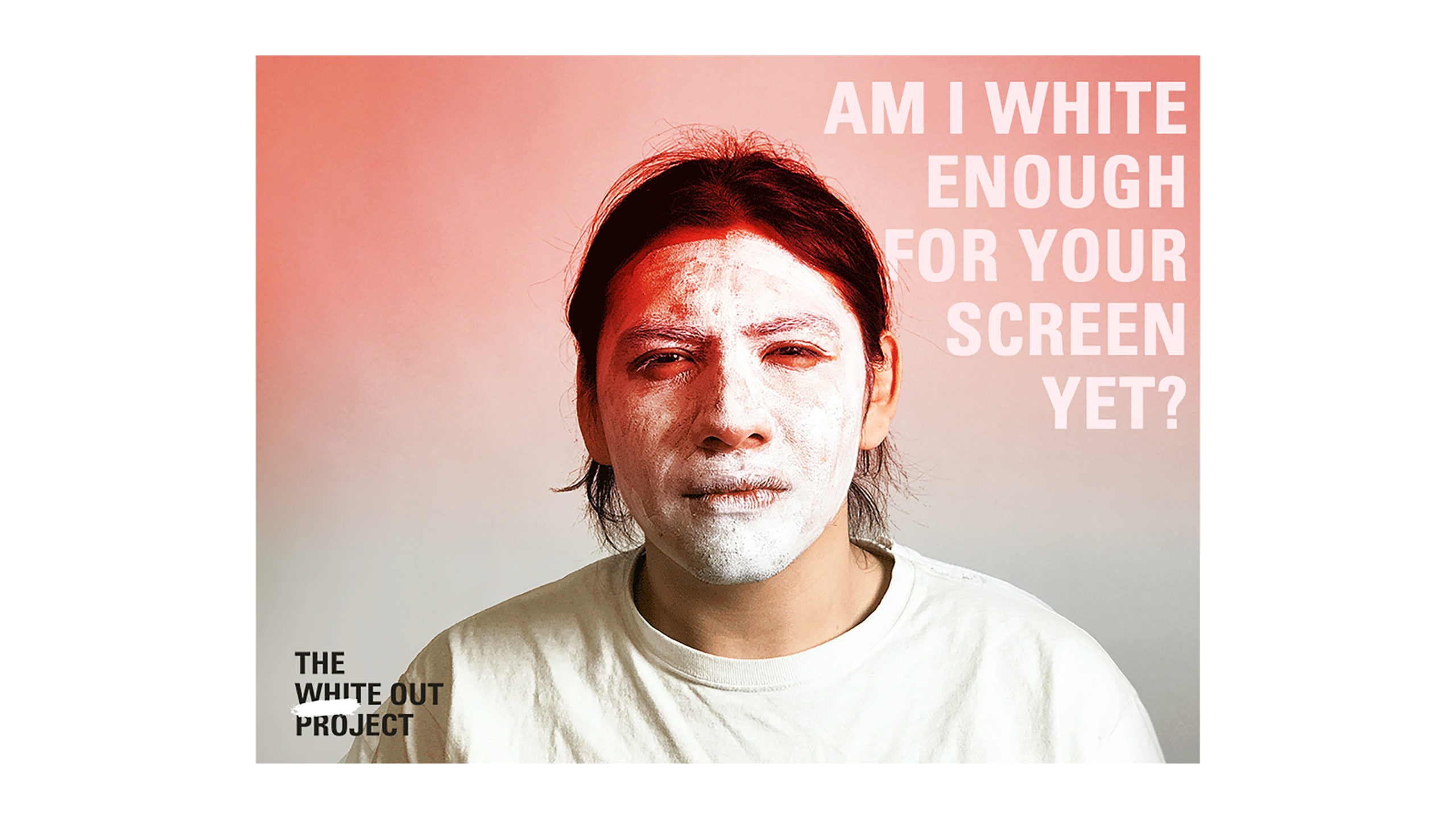 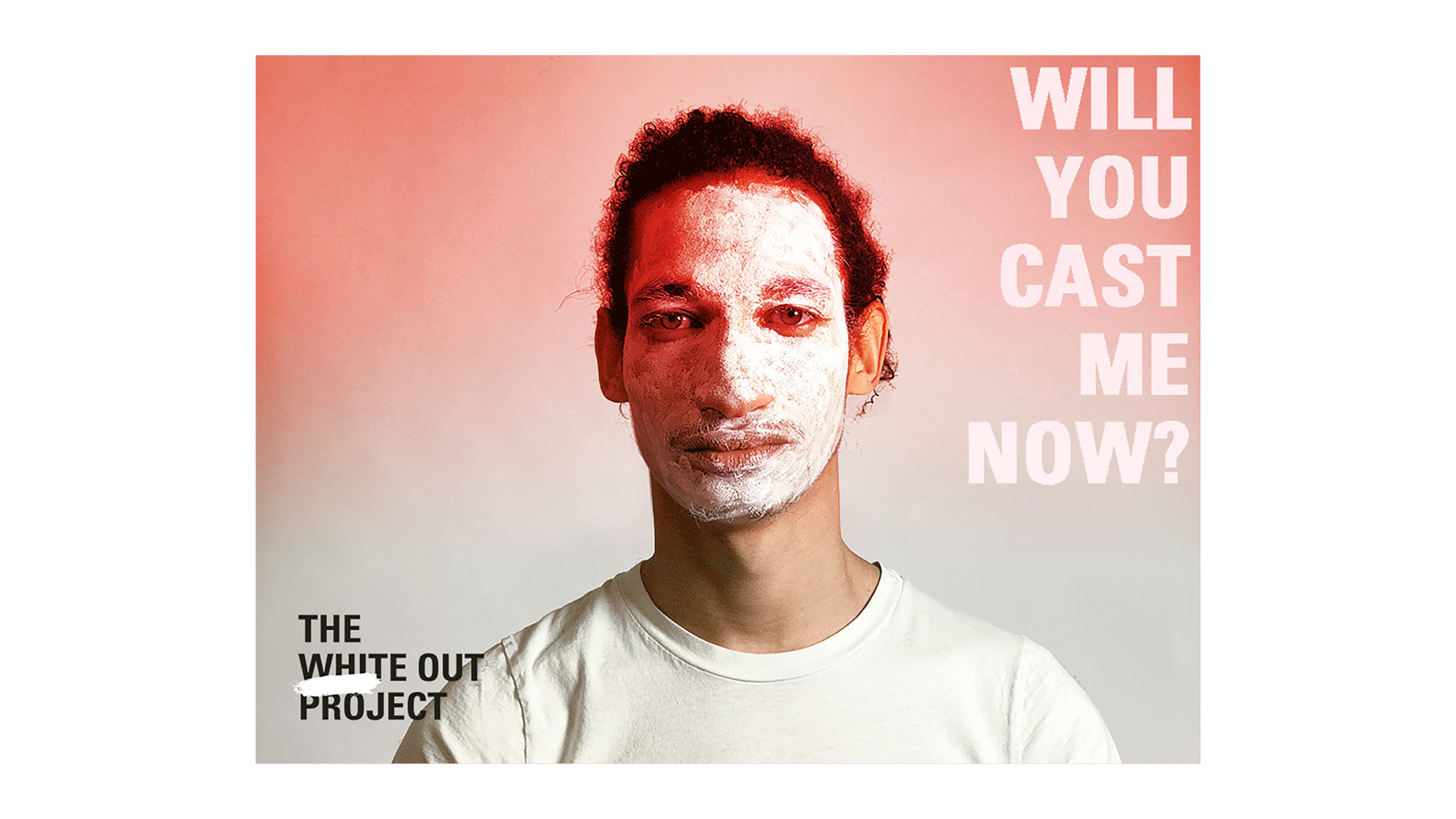 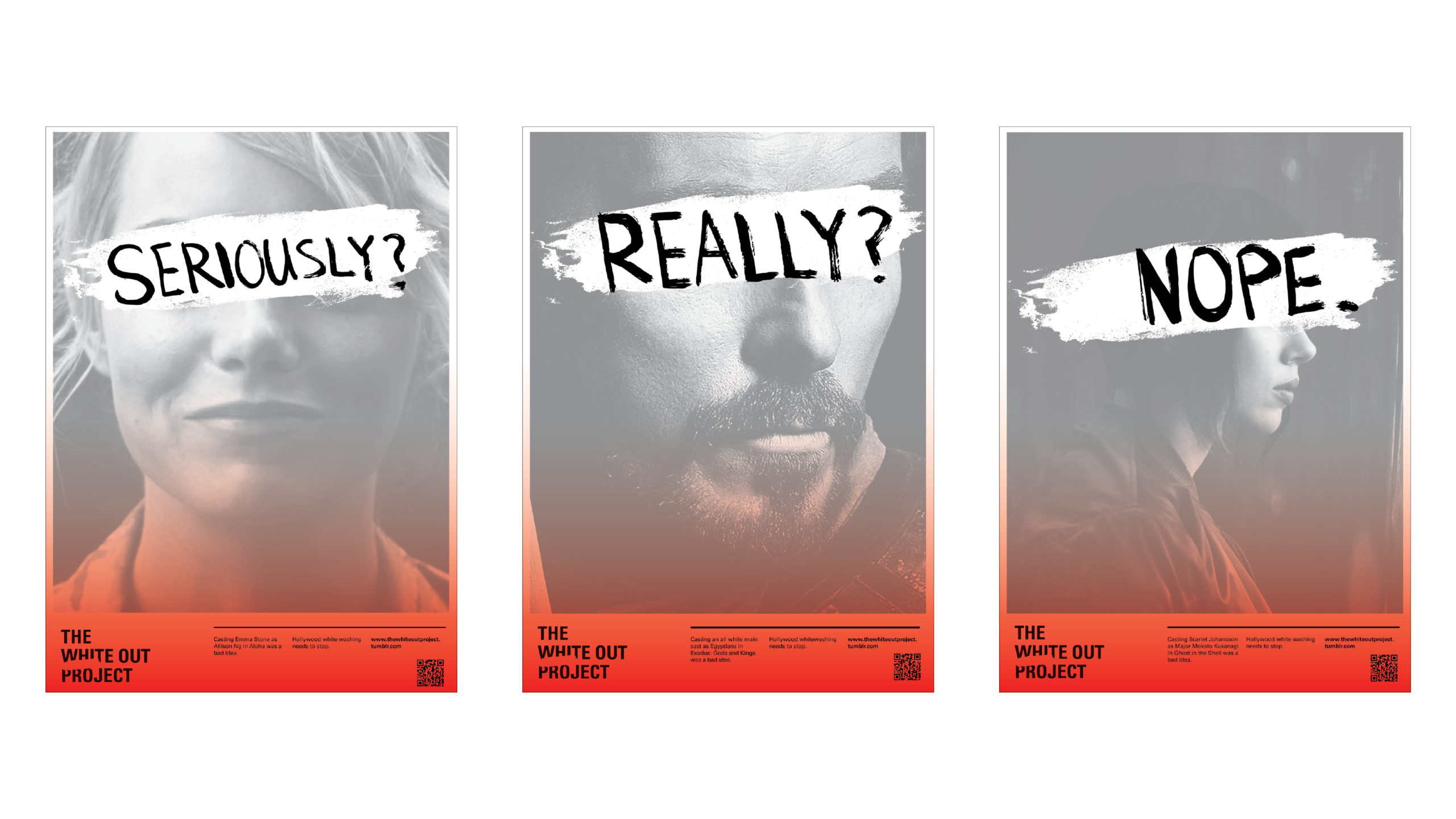 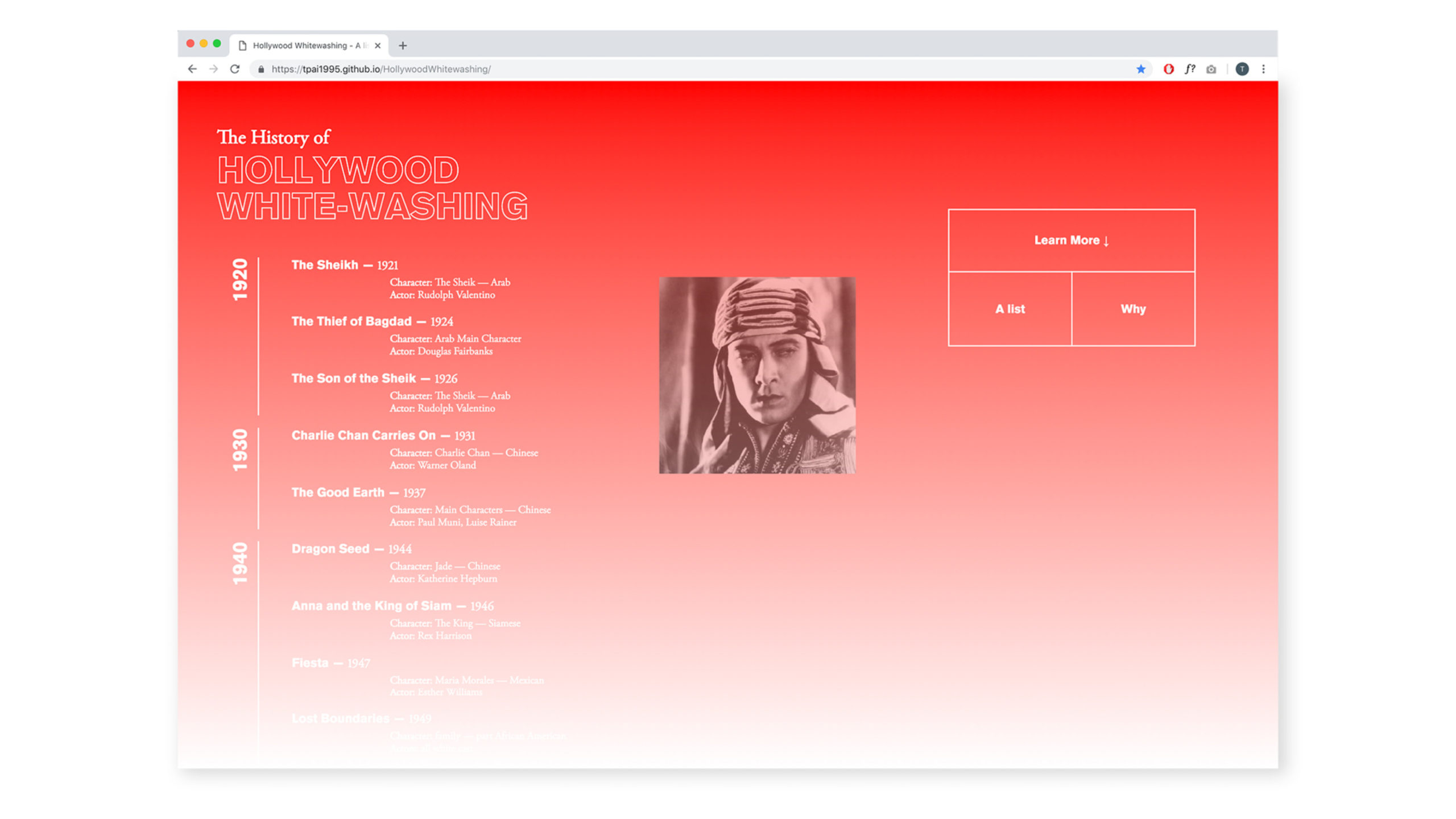 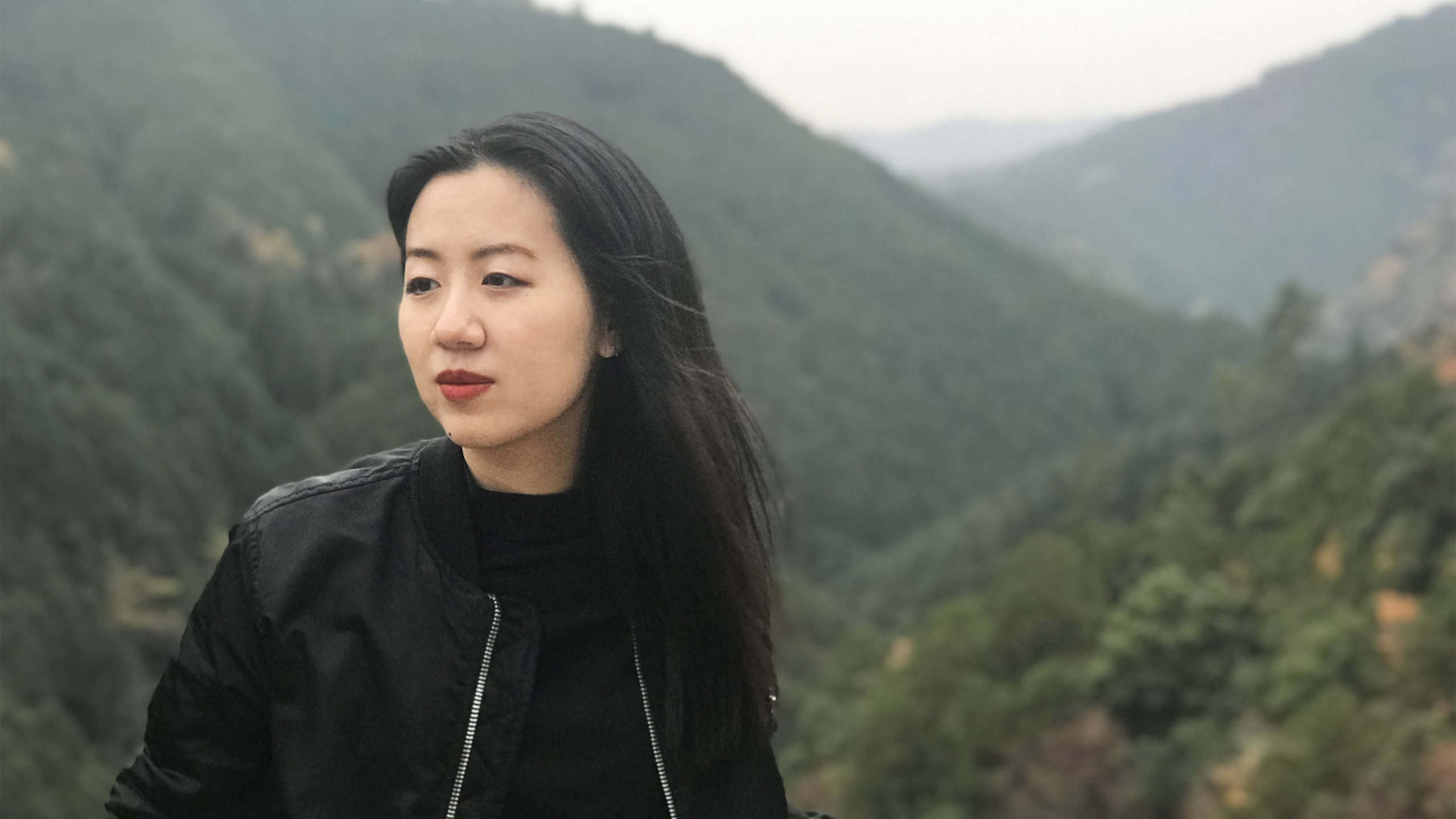 In 2017,  I found myself increasingly frustrated as Hollywood cast a string of white actors in Asian roles. I was especially disappointed by the decision to cast Scarlett Johanssen as Major Motoko Kusanagi, the fiercely independent female protagonist, in the American remake of the iconic animated Japanese film Ghost in the Shell.

I decided to create a campaign against Hollywood white washing titled “The White Out Project”. This included an online timeline, GIFs and posters.

This project was done while I was at RISD for a class taught by Annalisa Oswald called Design for Good and completed in my spare time after graduation.