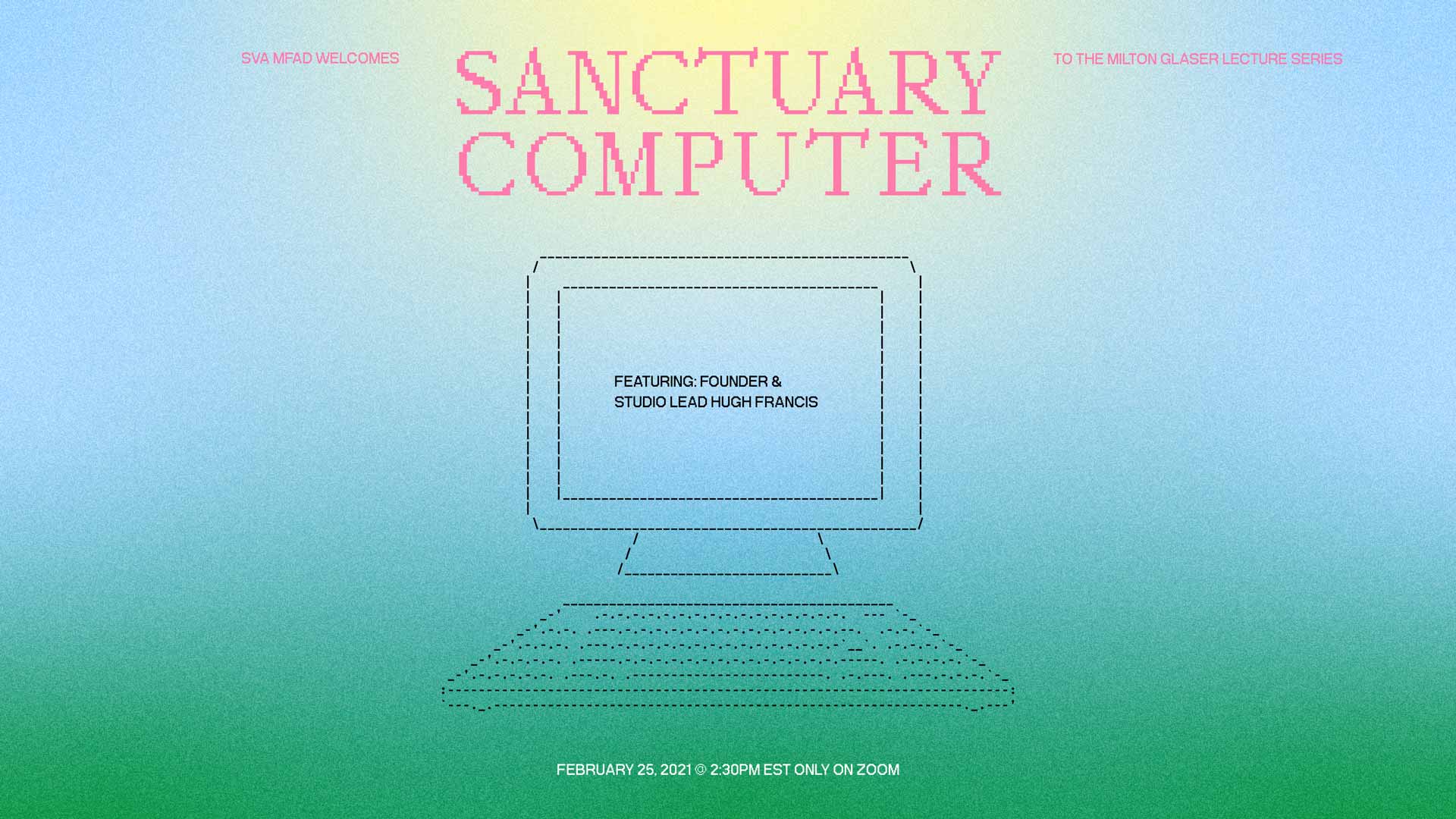 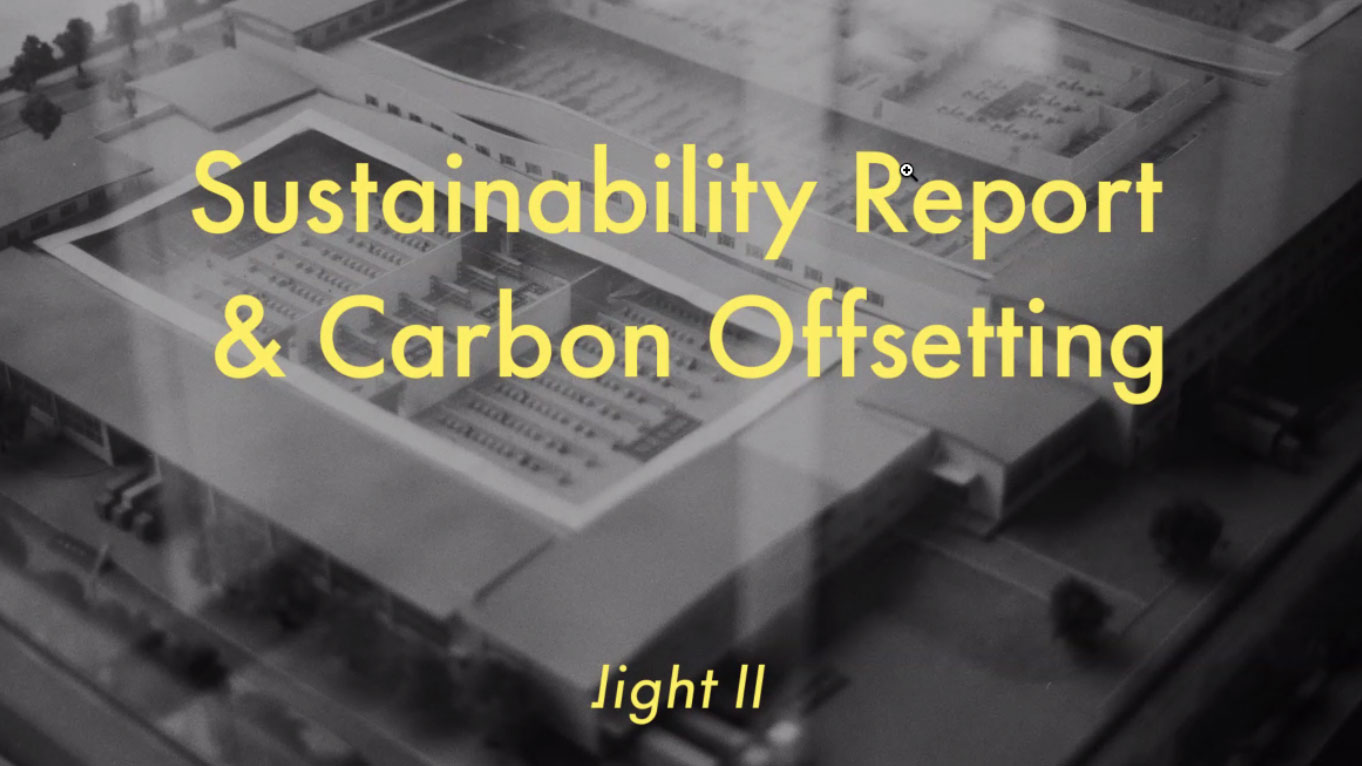 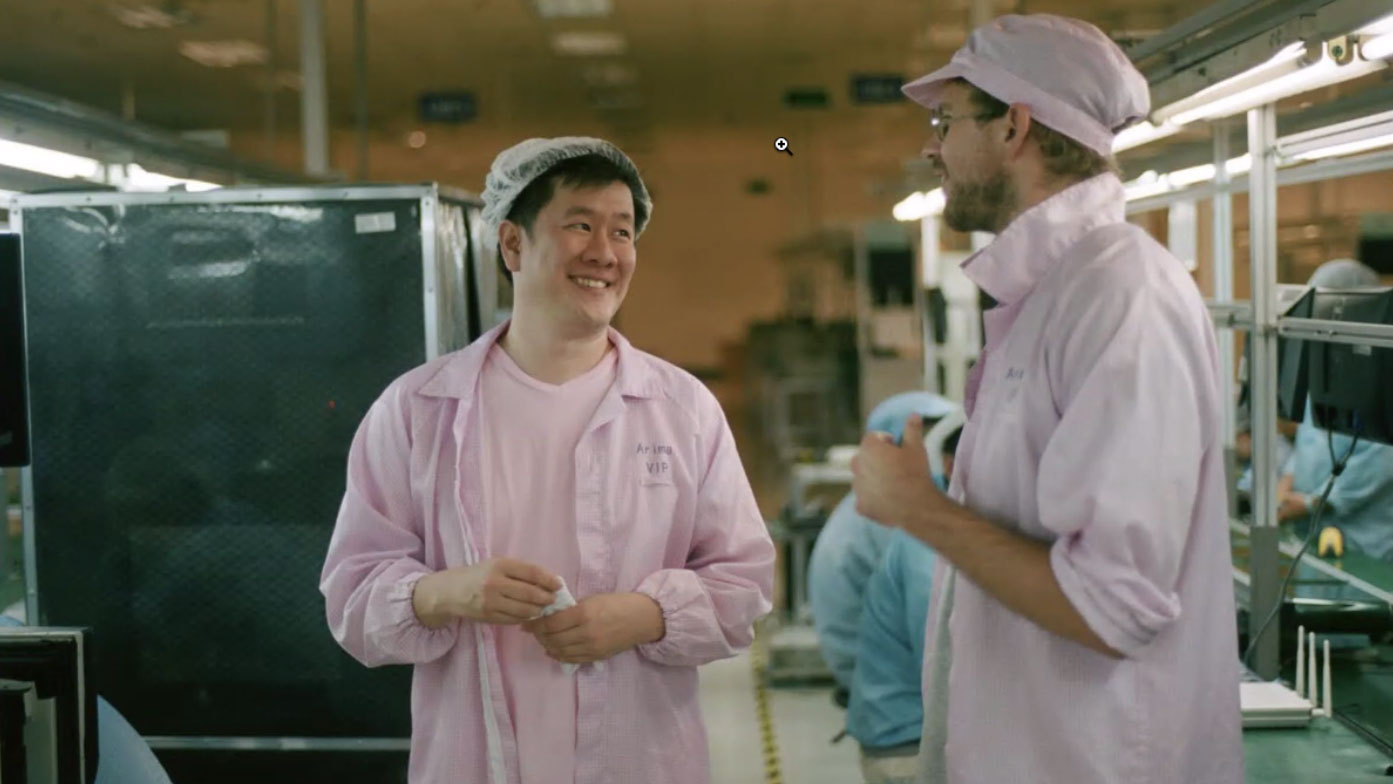 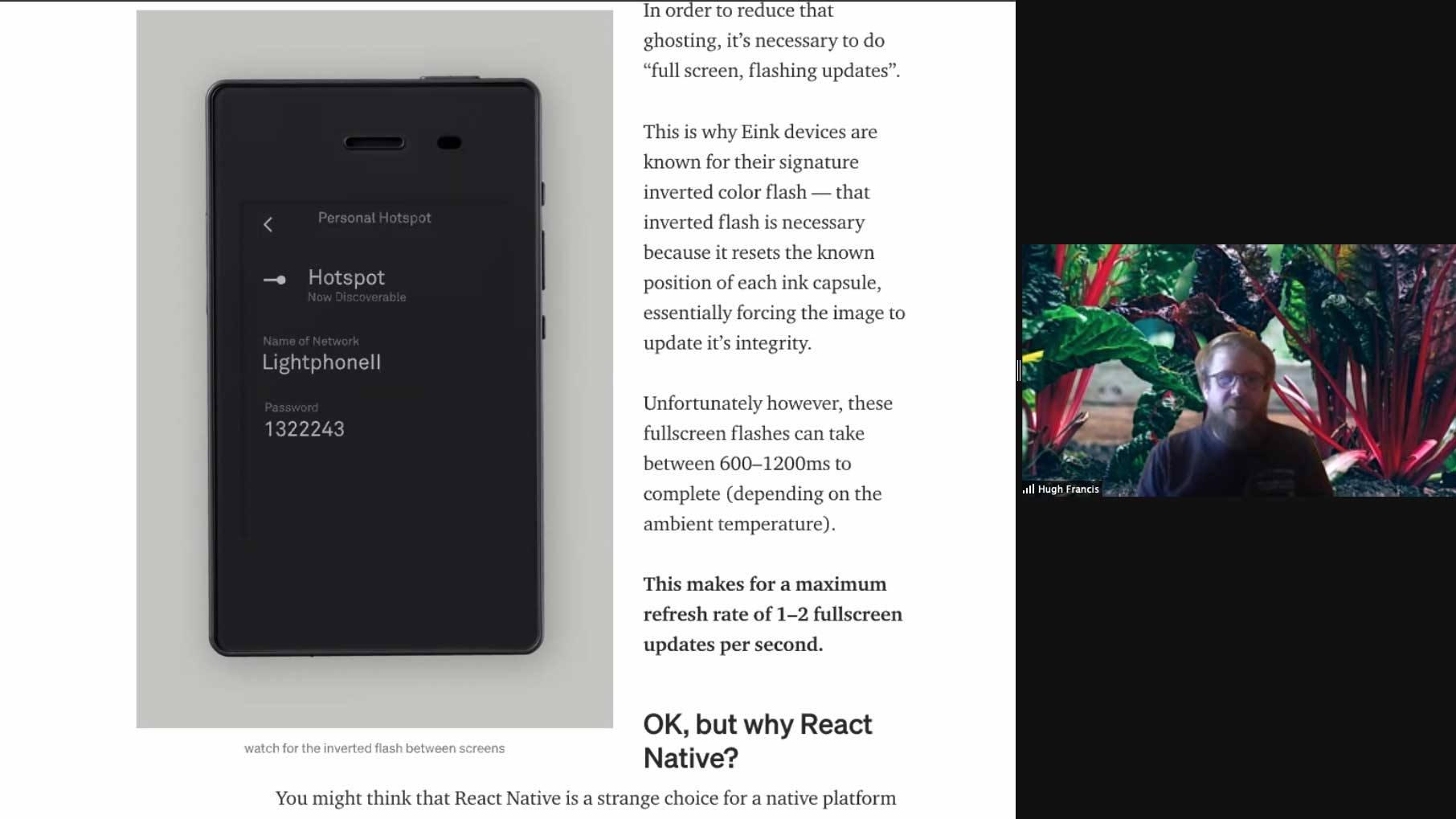 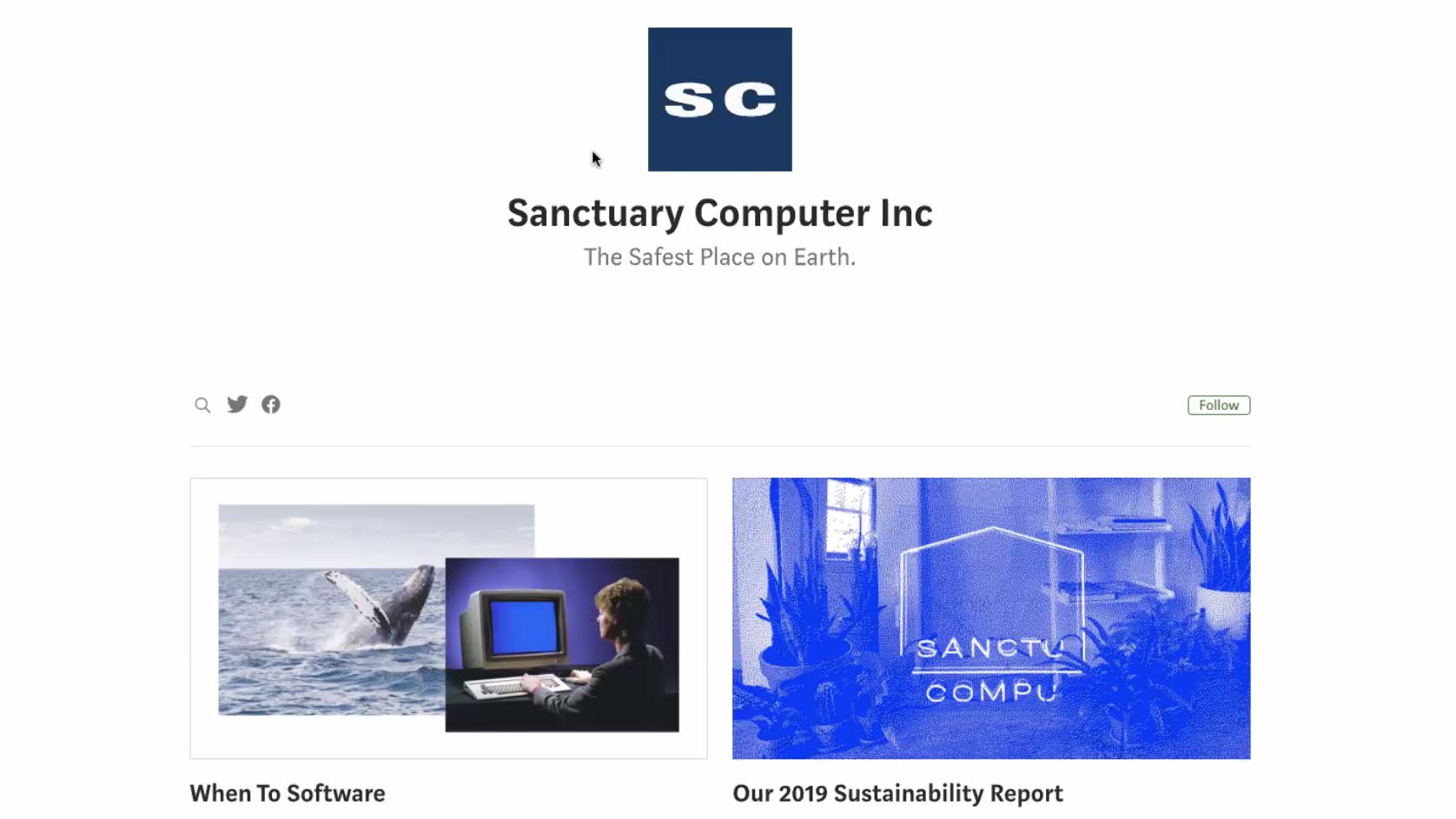 Every guest is special, but Hugh Francis’s talk was a huge surprise. He spoke this week about owning his own “computer” company; his creative entrepreneurship practices, and the light phone! He named his business Sanctuary Computer because he thought it should “first and foremost be a sanctuary for creative people” to be safe to create. Putting the word ‘sanctuary’ in the name would make it impossible to forget: it seems like he is right. From the sound of it, his company sounds like a creative haven.

Hugh was influenced to start this studio because he was sick of the, in his words, ‘churn and burn culture’ and he mentioned that “We can be launching websites without sleeping on the couch in the office and eating pancakes at midnight.” He started this by introducing transparency into his business model and believes that the people who work with him are directly responsible for how successful or unsuccessful their business is. He molded it this way to be both generous and create an environment of ‘equals’. Creatives are inherently entrepreneurs for the most part and he said, “Anyone who is the creative field is because they are entrepreneurs by nature, they want to see their designs exist in the world.” He is completely right, and that especially rings true for our master’s program: Designer as Entrepreneur.

After these initial decisions, the company started evolving and mutating on its own. In the second year of the company, they introduced the profit share calculator that you or anyone can check out online. Basically, each individual gets a portion of the profit share of the entire company’s profits. “This makes work transparent, egalitarian, and generous”, he said about creating a place where an individual feels stimulated and entrepreneurial in their day-to-day life. It also gives people all of the tools and they notice how their micro designs could make or break the business. He said that since they started this, “All our decisions have become so much better. People are equipped to make wise and good decisions.” This makes total sense, we are left wondering why everyone doesn’t do this!

Thank you so much for sharing your story and business journey with us. We appreciated it so much, Hugh!