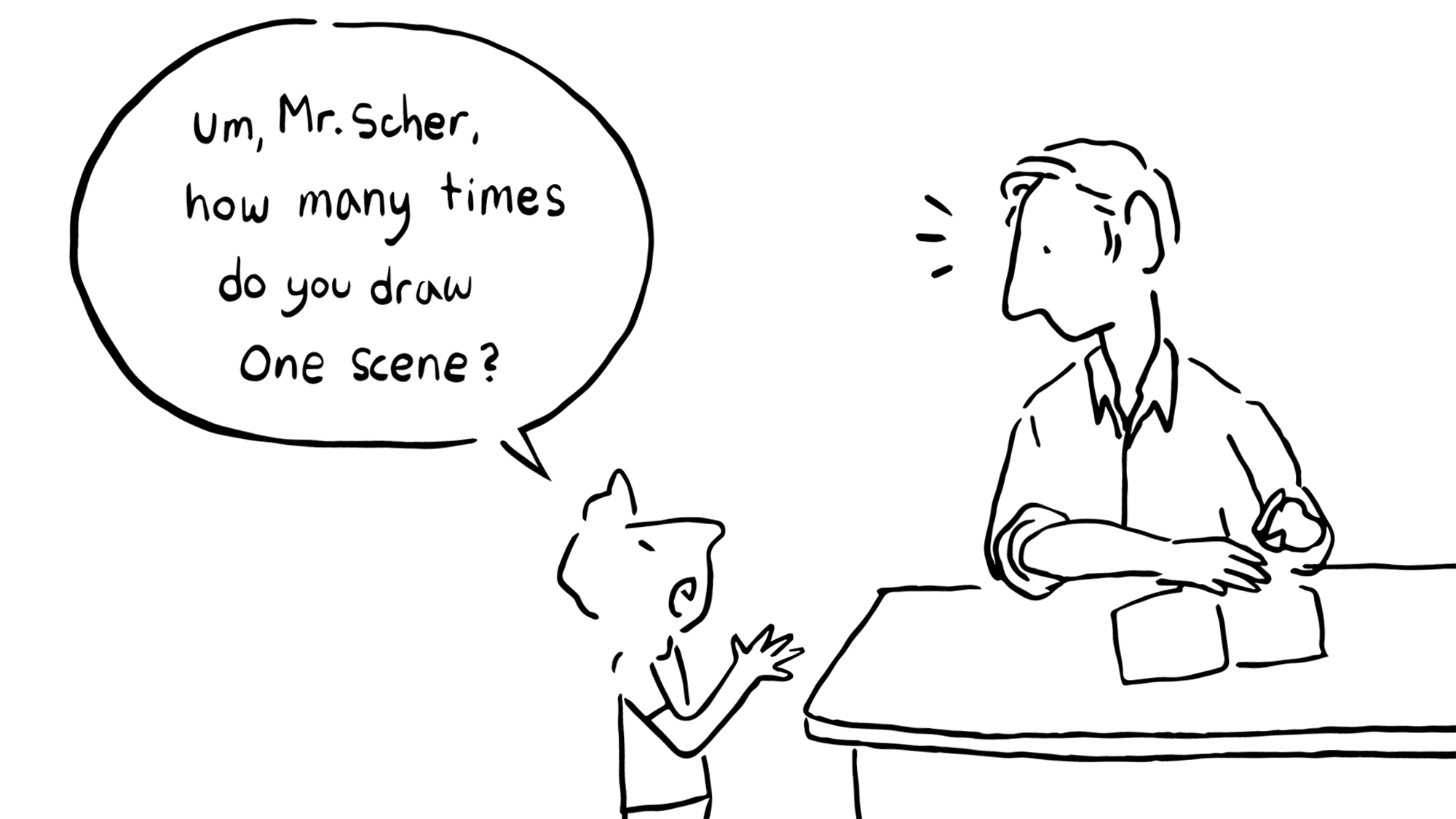 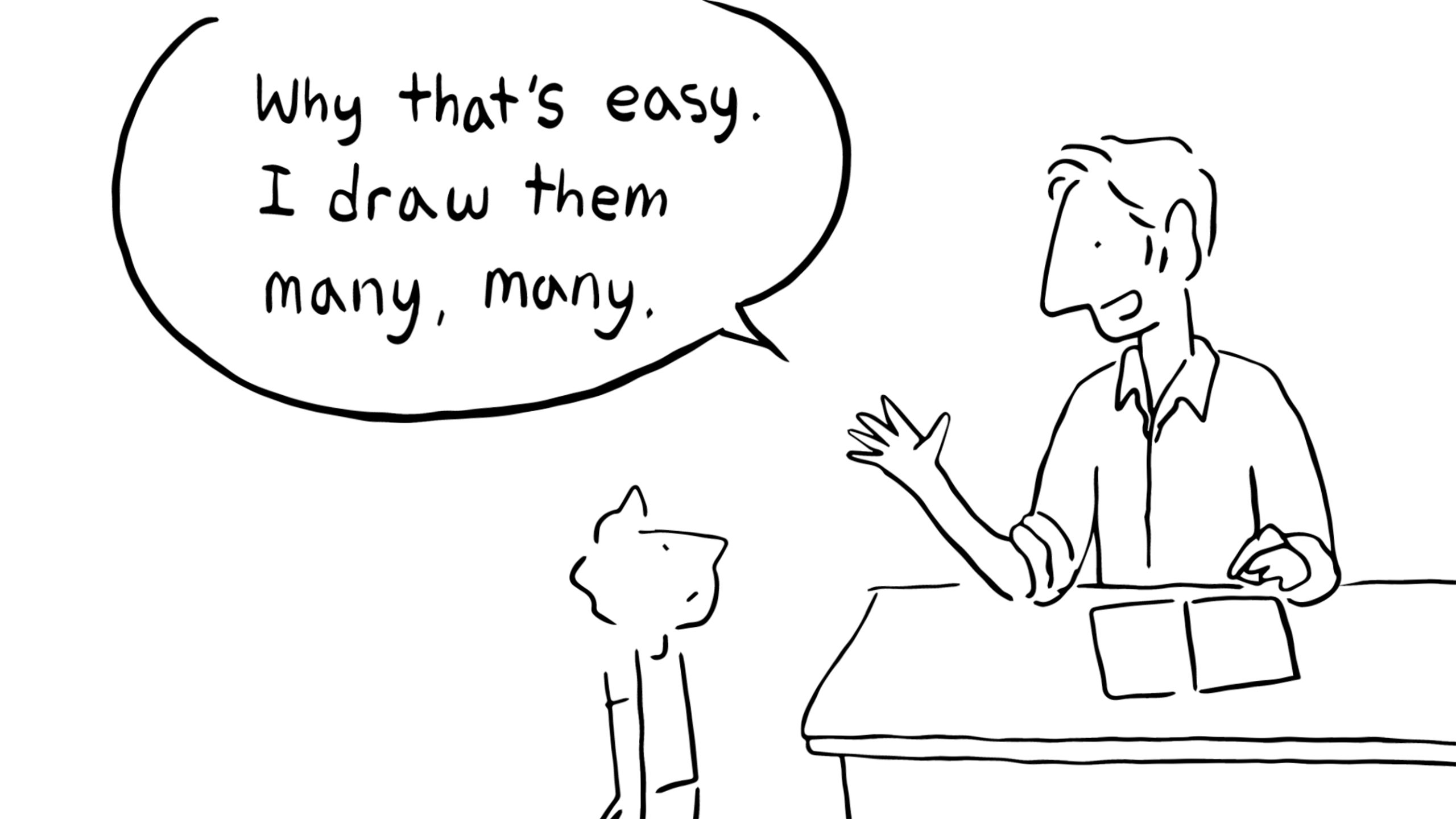 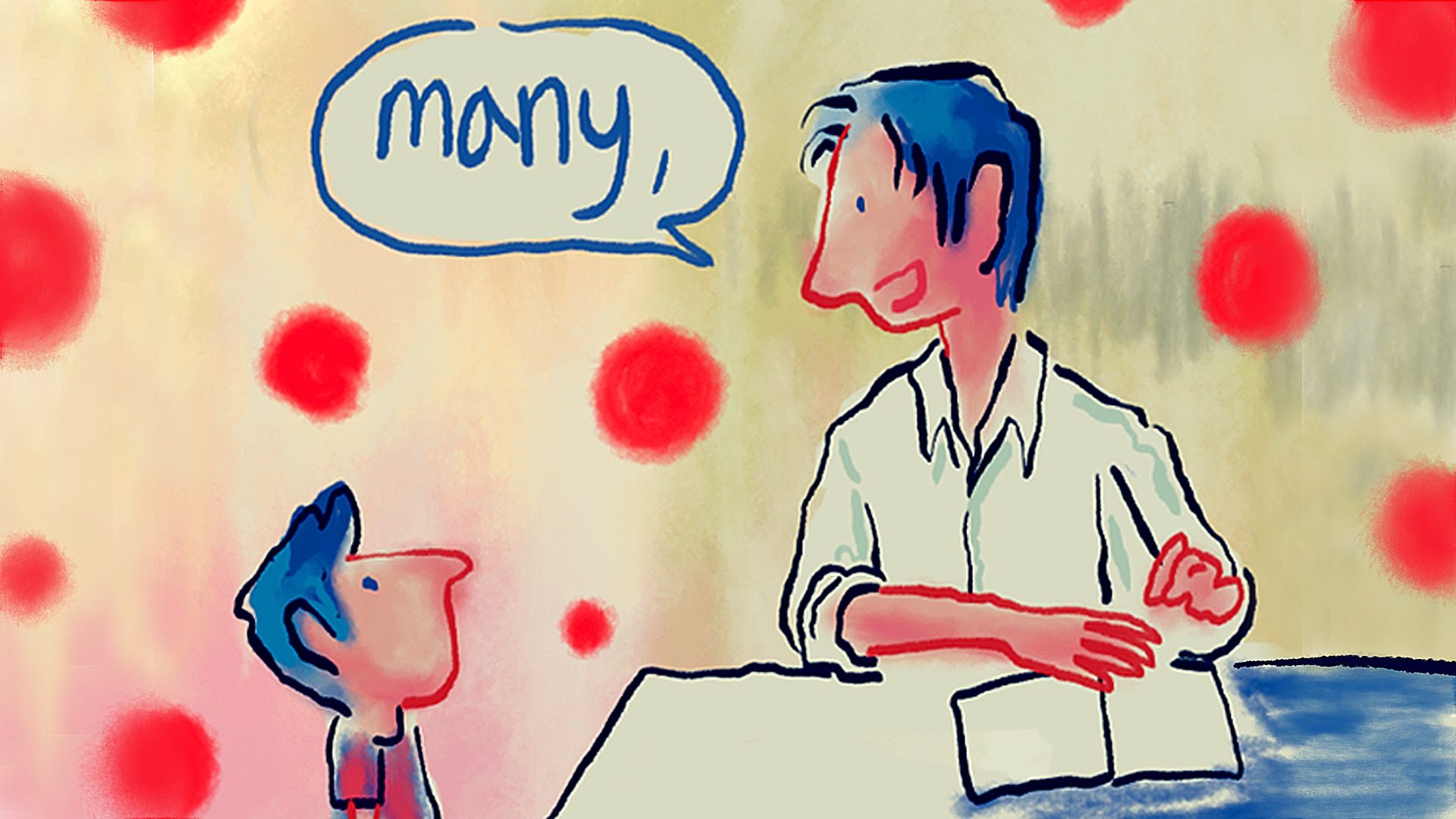 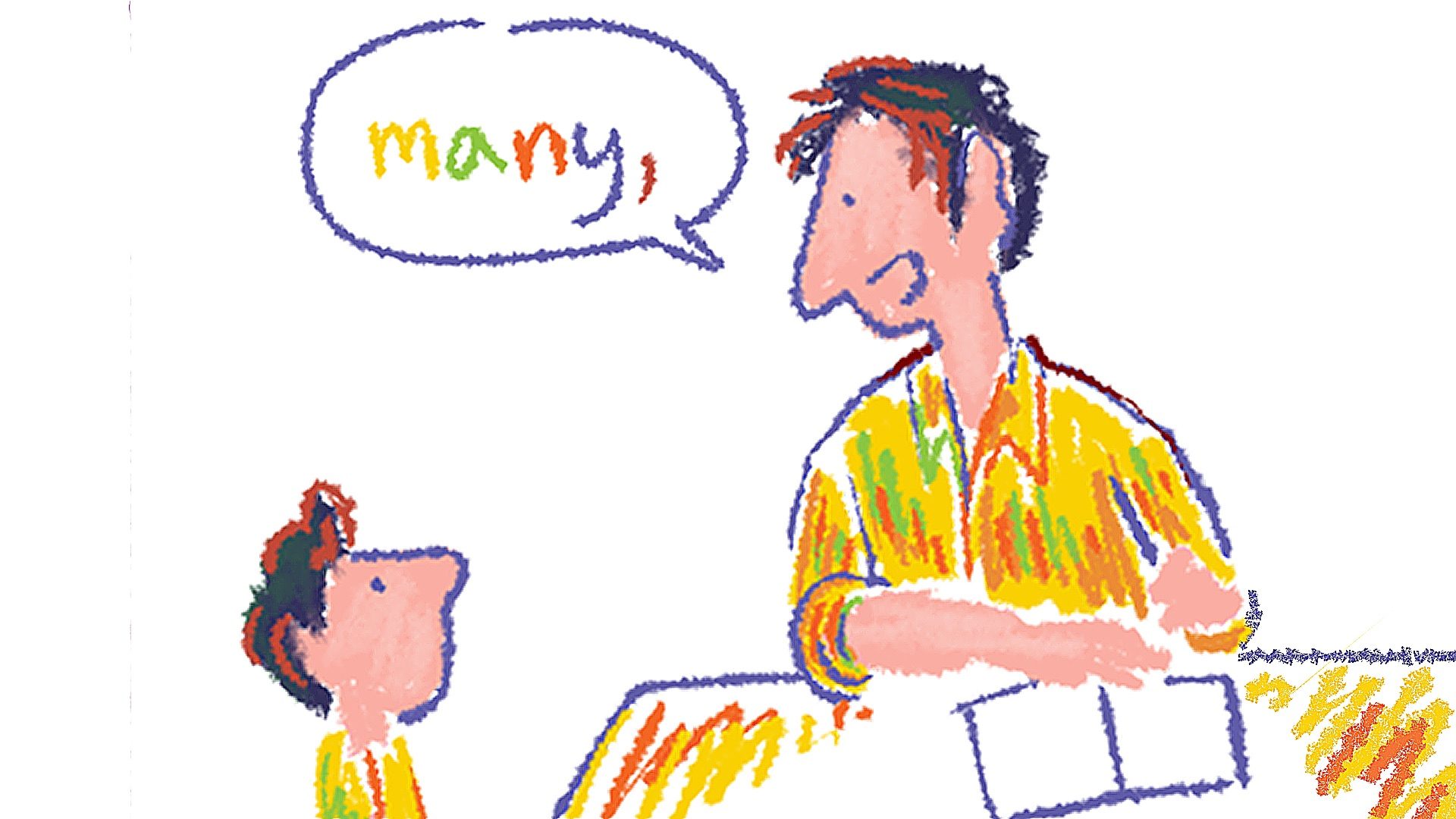 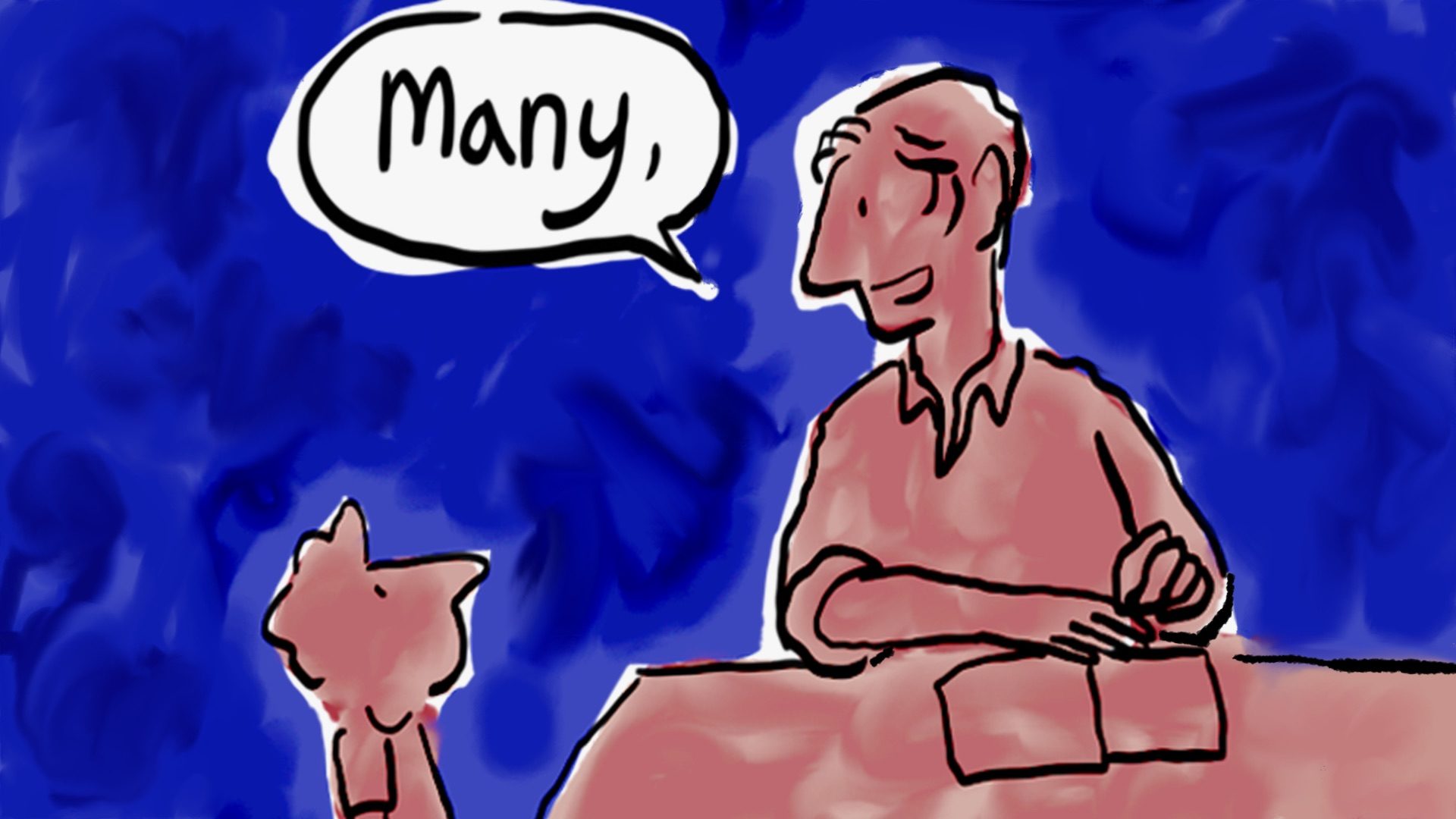 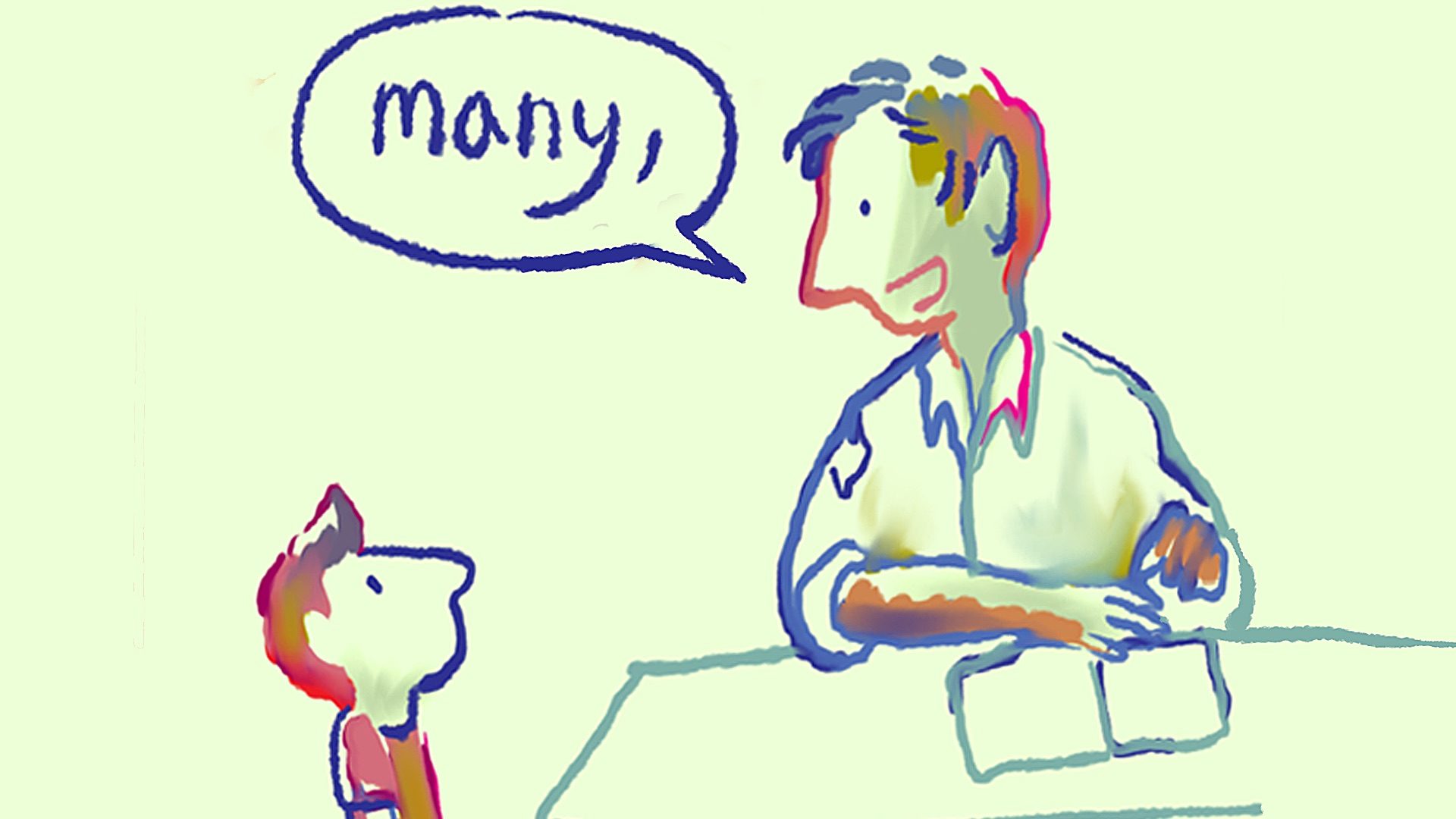 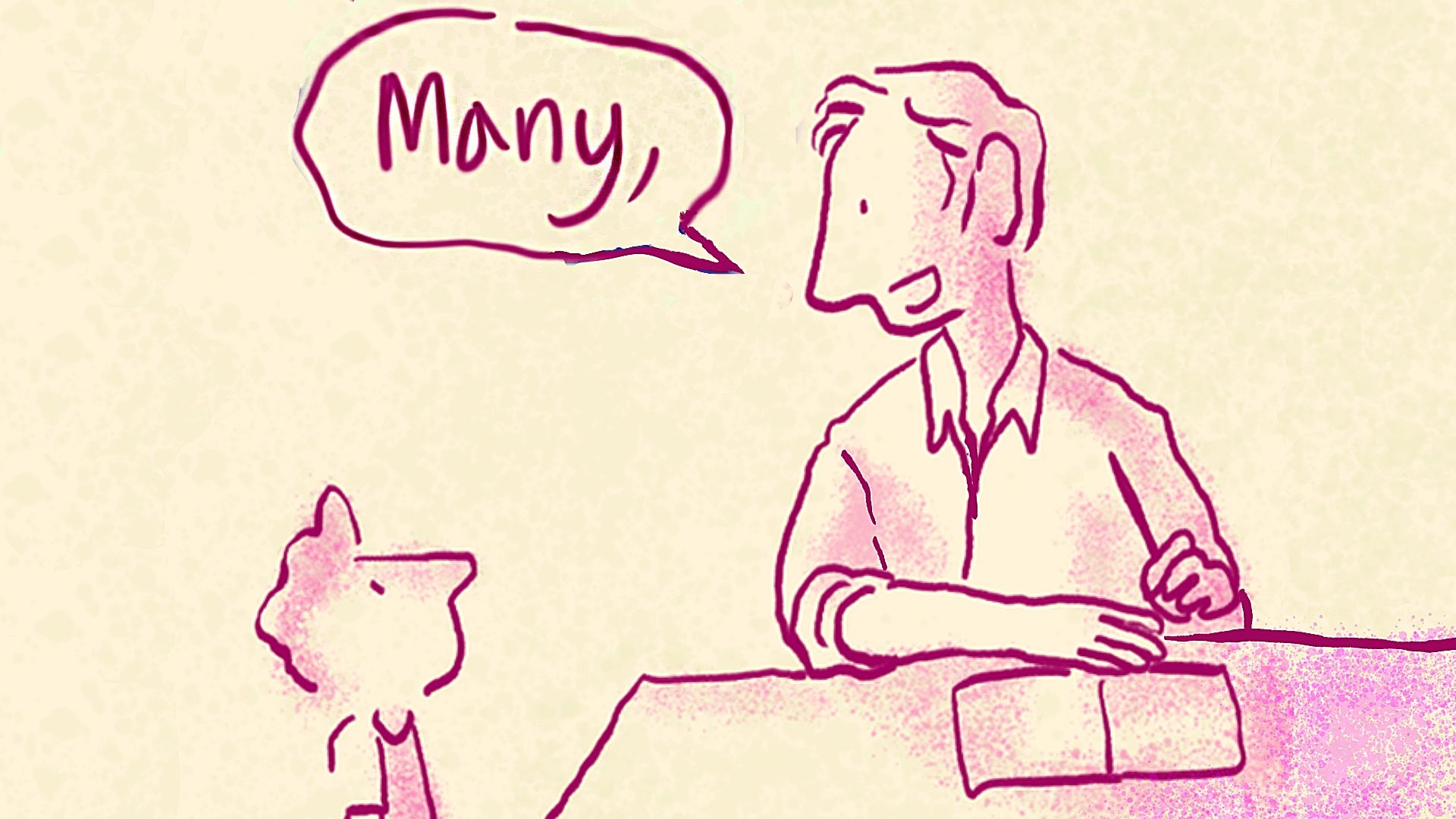 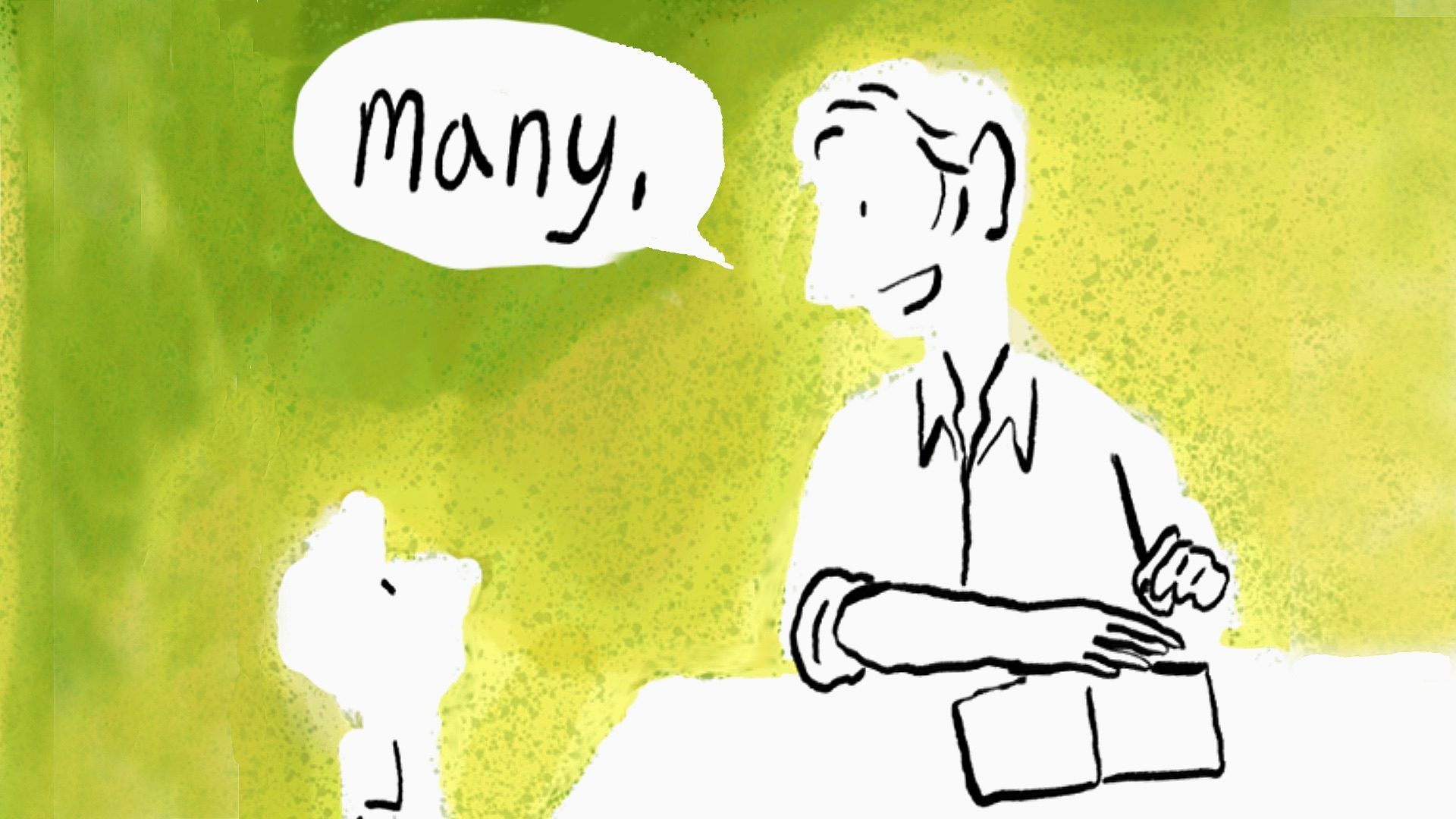 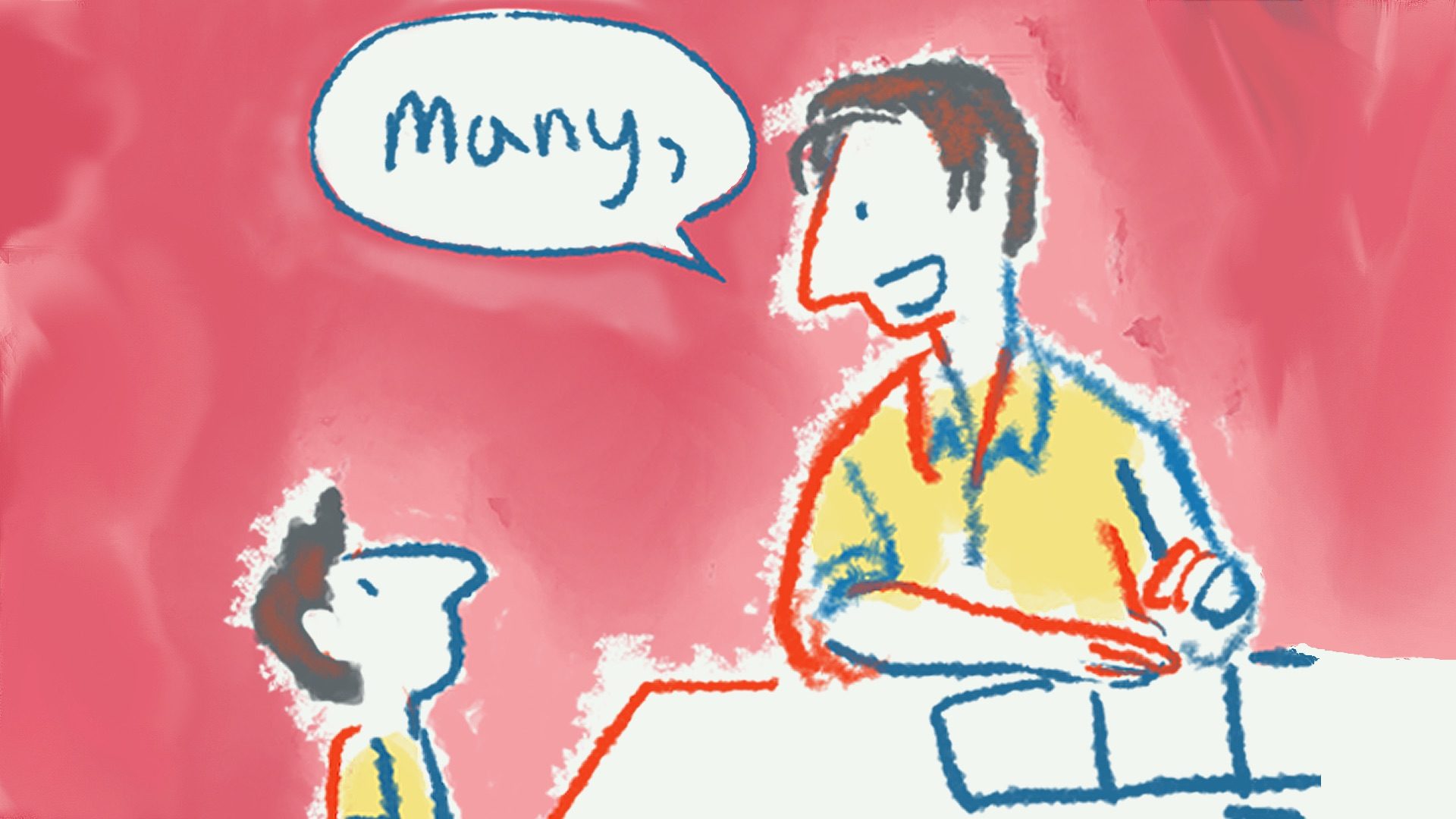 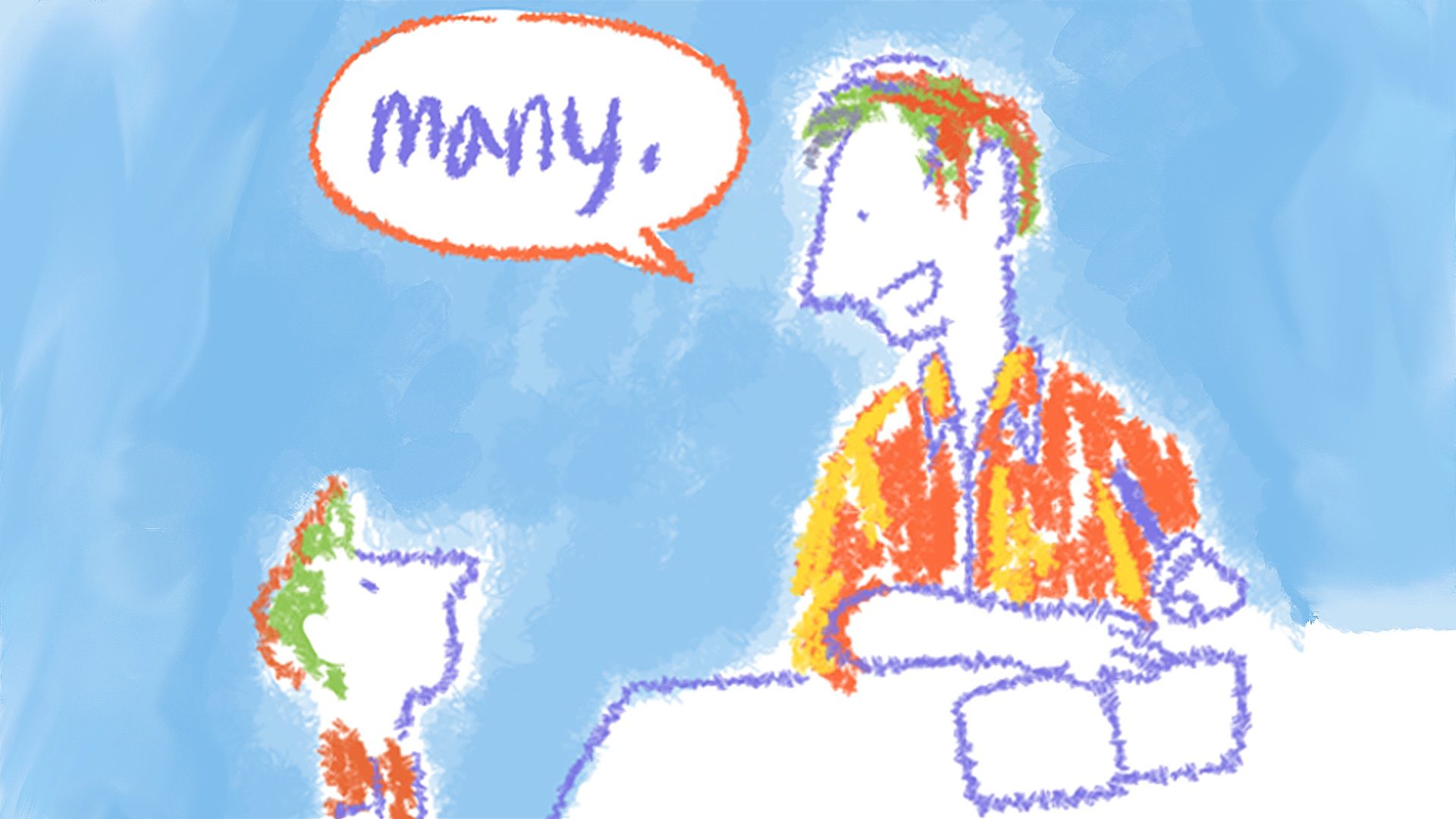 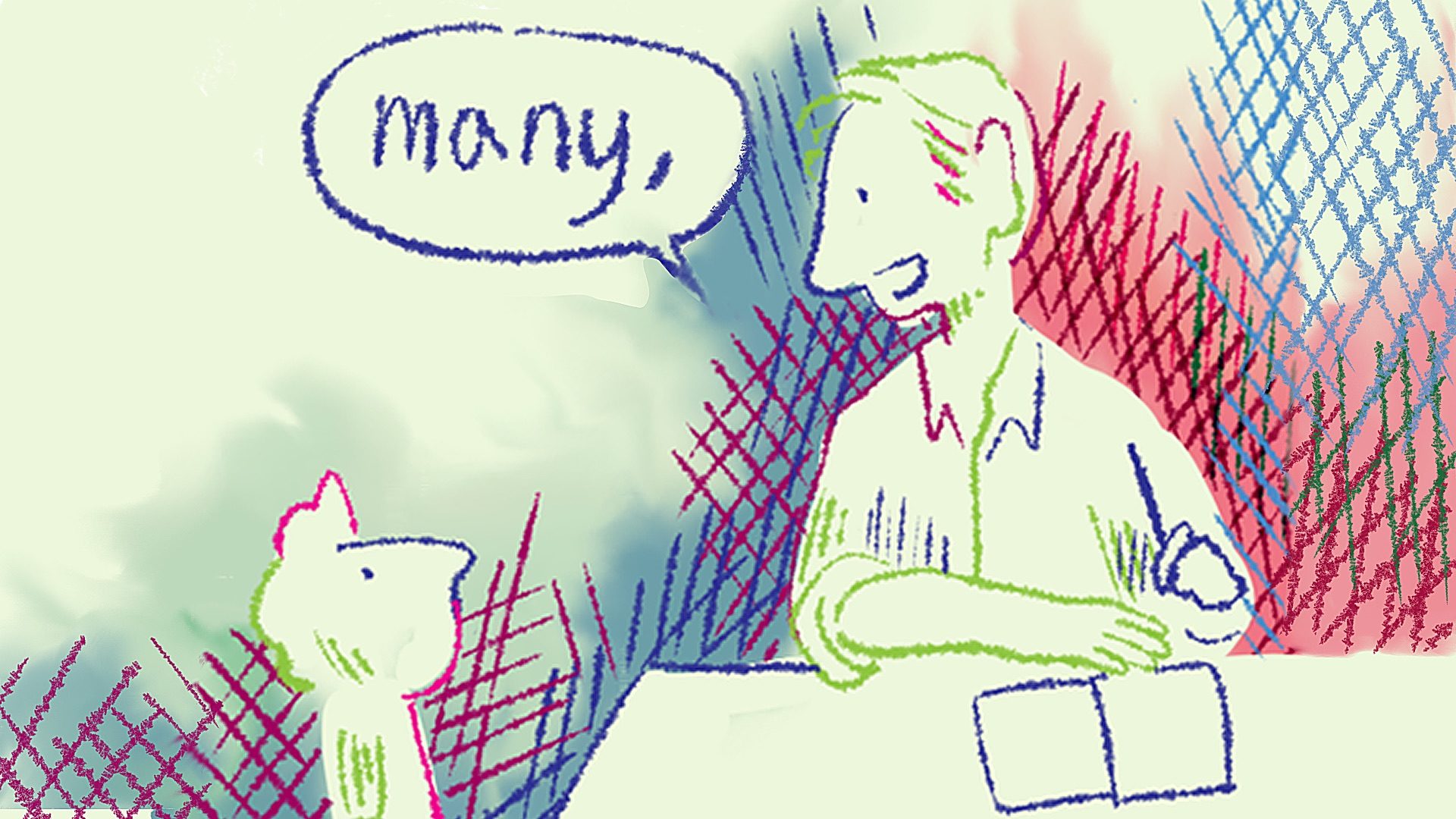 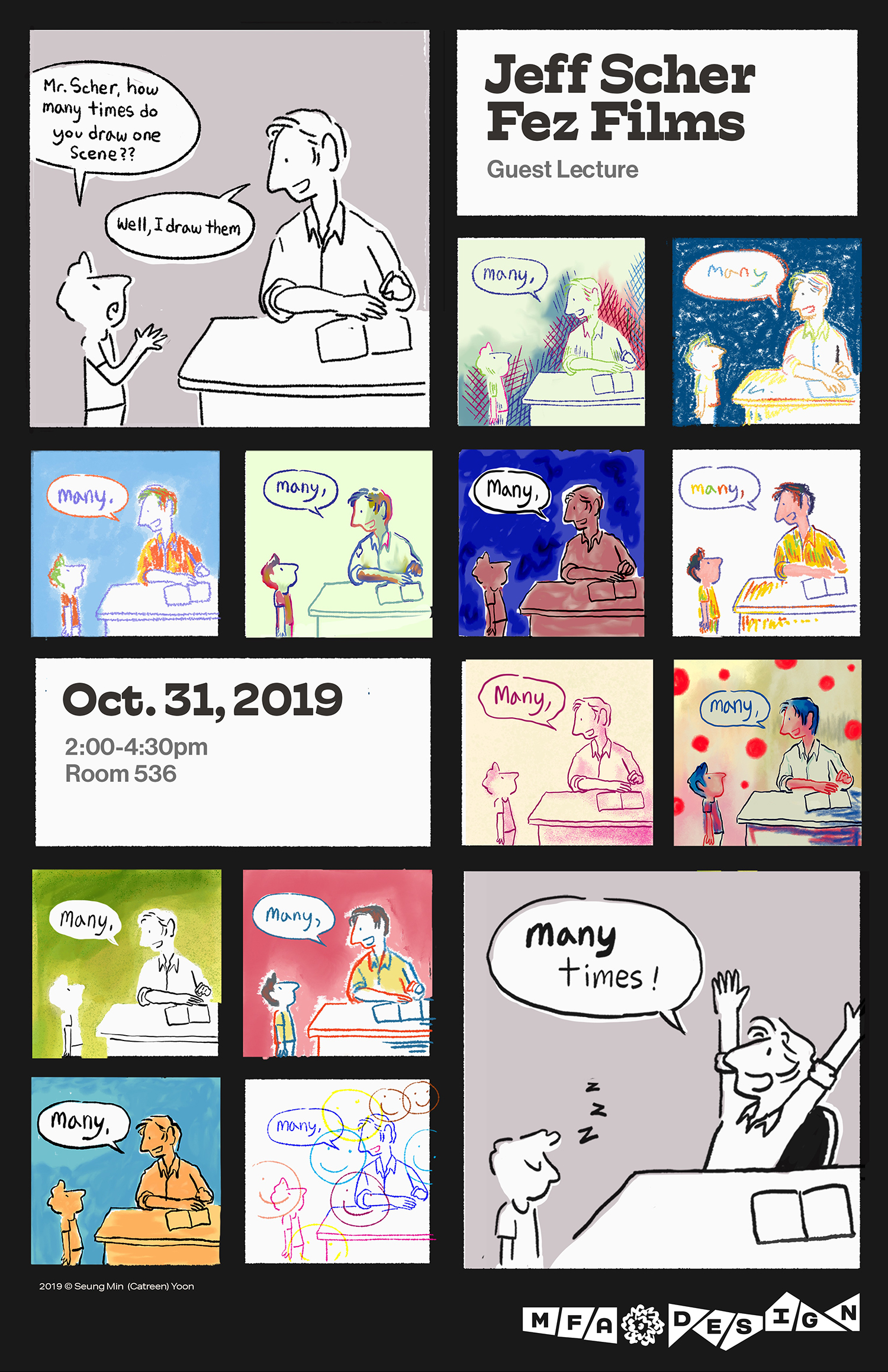 Scher is experimental movie maven and animator. His work is in the permanent collection of the Museum of Modern Art and has been screened at the Guggenheim Museum, the Pompidou Center in Paris, the San Francisco Museum of Modern Art, and at many film festivals around the world, including opening night at the New York Film Festival. He has directed music videos for artists including Bob Dylan and Paul Simon. Additionally, he has created commissioned work for HBO, HBO Family, PBS, the Sundance Channel and more. He also writes a blog and creates films for The New York Times called “The Animated Life.” A collection of his films can be found here.