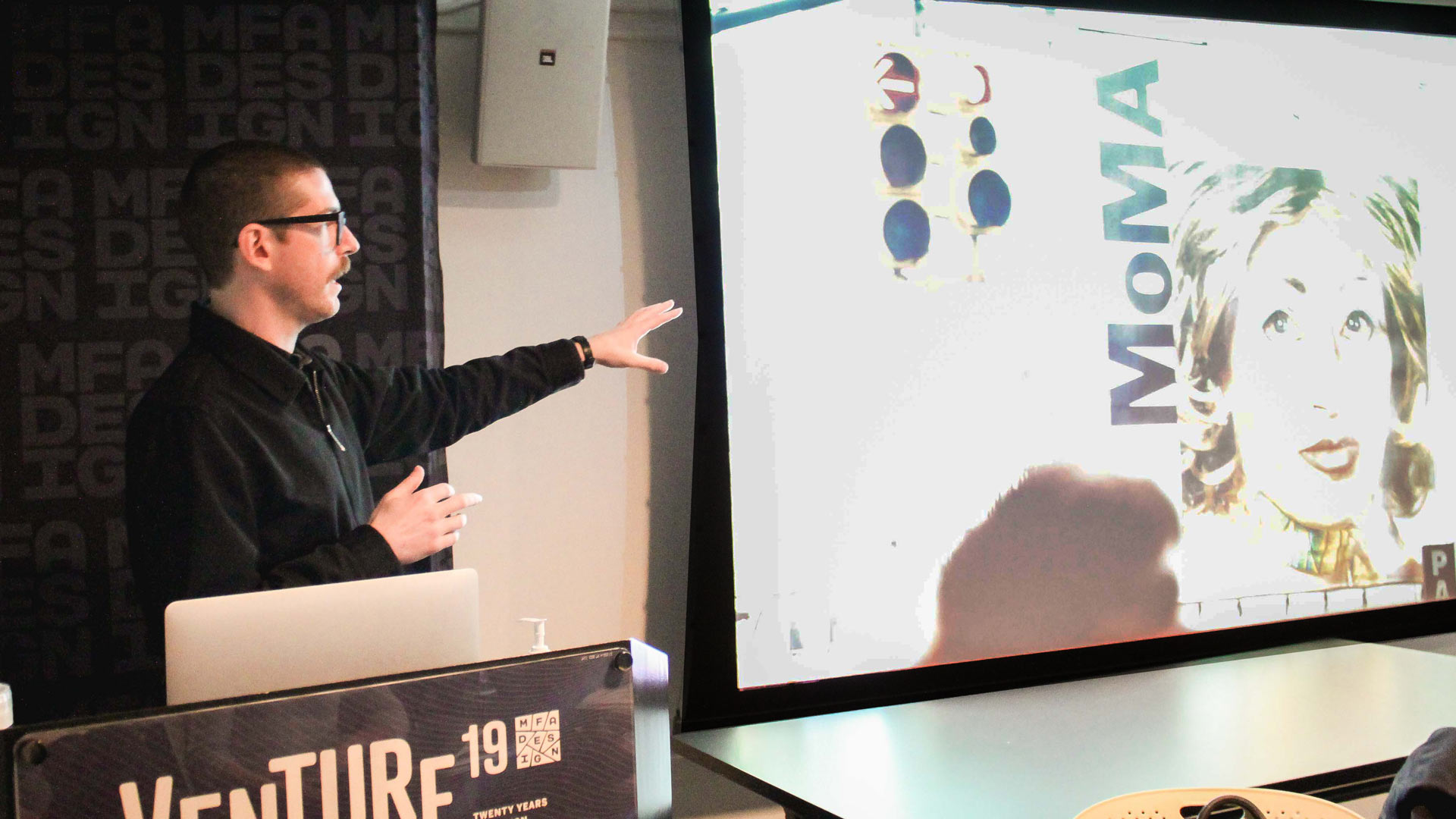 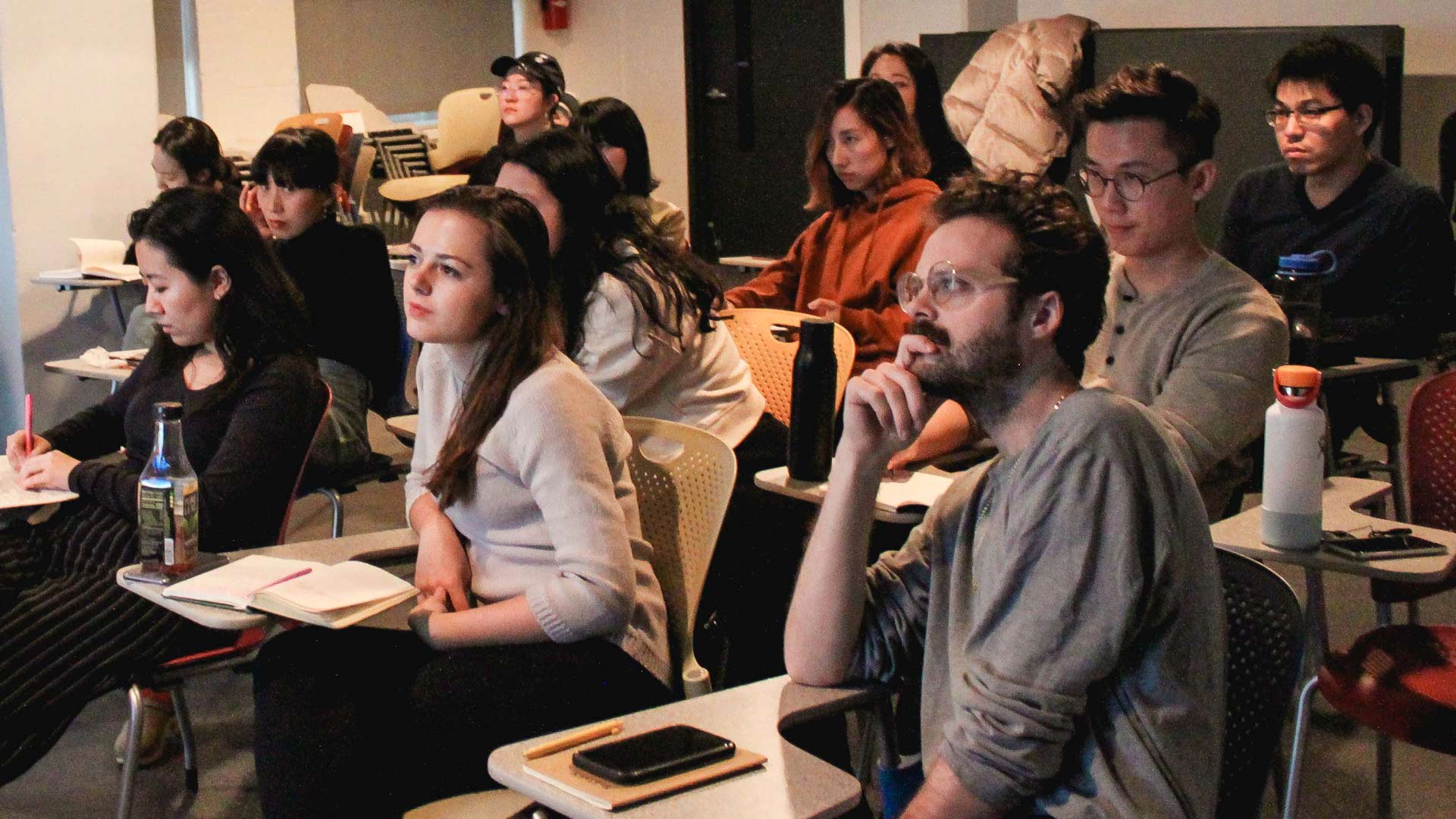 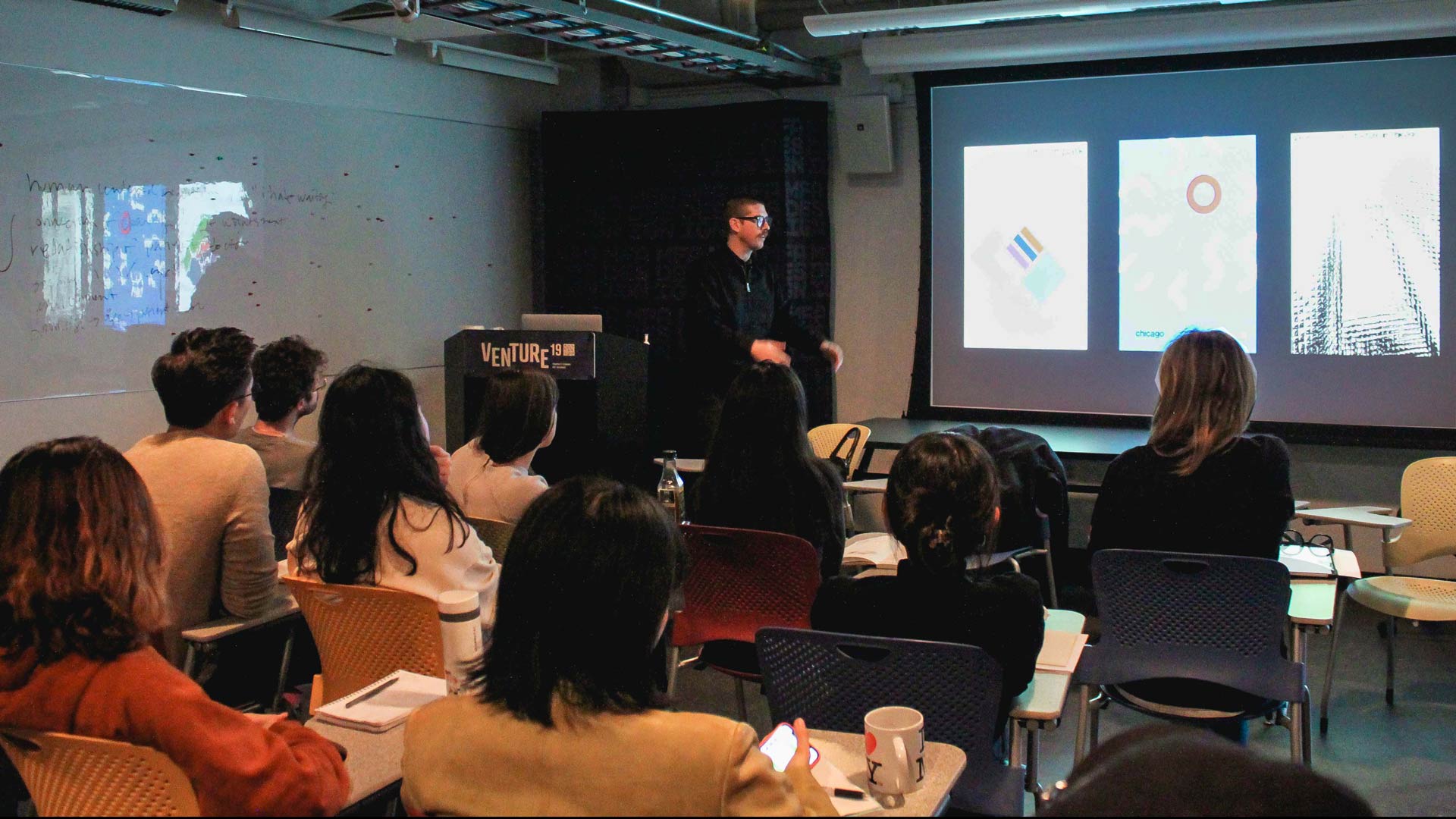 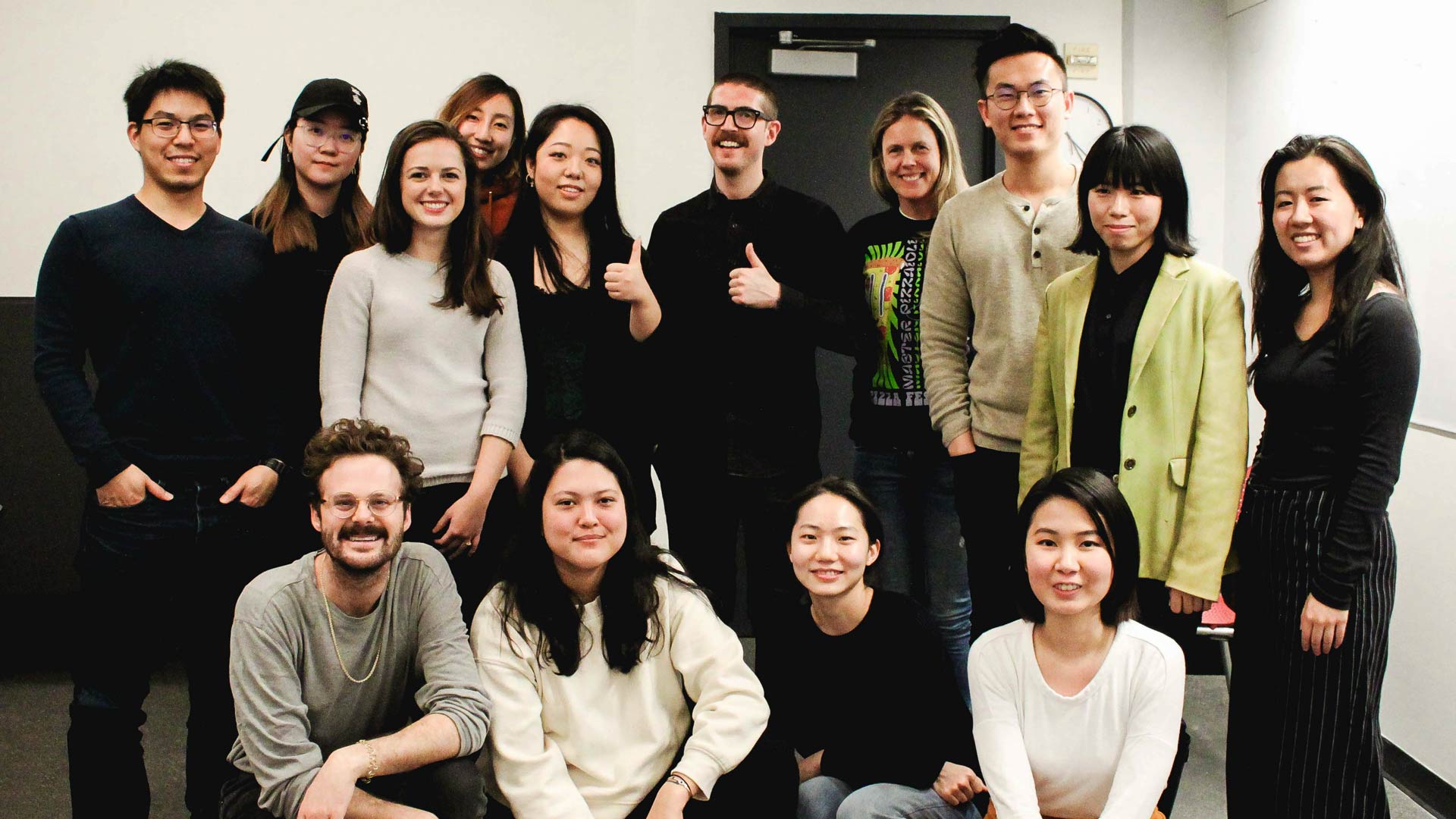 Jesse met Order co-founder Hamish Smythe while working as an associate partner under Michael Bierut at Pentagram. While at Pentagram, Jesse and Hamish found a copy of Massimo Vignelli’s fabled New York City Transit Authority Graphics Standard Manual in the basement. Jesse and Hamish took to kickstarter to crowdfund the publishing of the manual and raised an astonishing $800,000 out of their original $106,000 goal. The two went on to publish six more titles, including: the NASA Graphics Standards Manual, the EPA Graphics Standard System and American Revolution Bicentennial Standards Manual.

Jesse left students with some valuable “non-business advice”, including the thought that: “if you love it, so will someone else.”