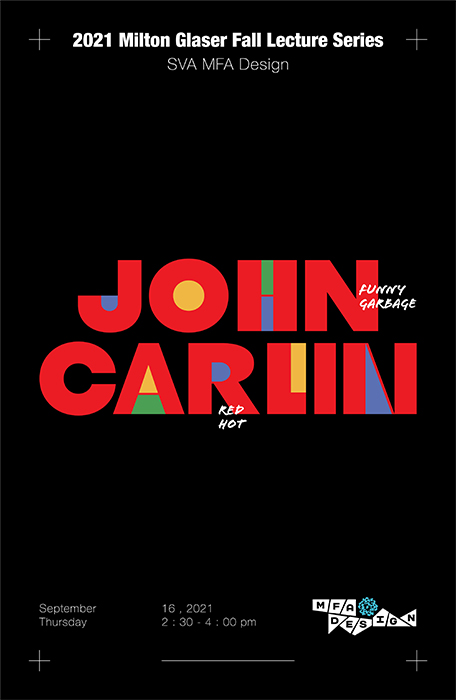 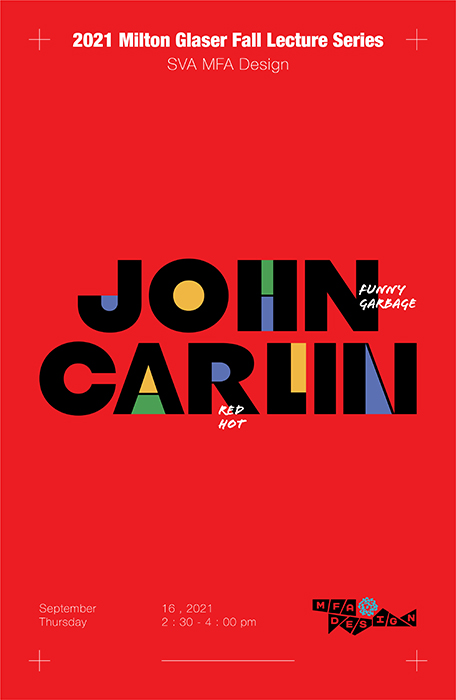 Guest Lecture: John Carlin on the Heritage of CD-ROMS

John Carlin is a cultural entrepreneur and activist. He is also the first 2021 Live “Milton Glaser Lecture Series” presenter. The co-founder of Funny Garbage and producer of various media, he pioneered the use of CD-ROMs as a source of art and music documentaries. He started Red Hot in 1989 with Leigh Blak as a response to the devastation wrought by AIDS on a generation of New York artists and intellectuals. Rather than look outside the community for help, Red Hot solicited the time and talent of prominent artists to create Red Hot + Blue: a multimedia project combining music, videos, fashion, art and design in a tribute to the American songwriter Cole Porter. Red Hot + Blue sold over 1 million copies worldwide, and raised millions of dollars for AIDS charities such as AmFAR and ACT UP. Success spawned a series of albums and videos featuring a range of musical styles, including hip hop, dance, Latin, country, rock and Brazilian. He spoke about the pioneering days of multimedia presentations.