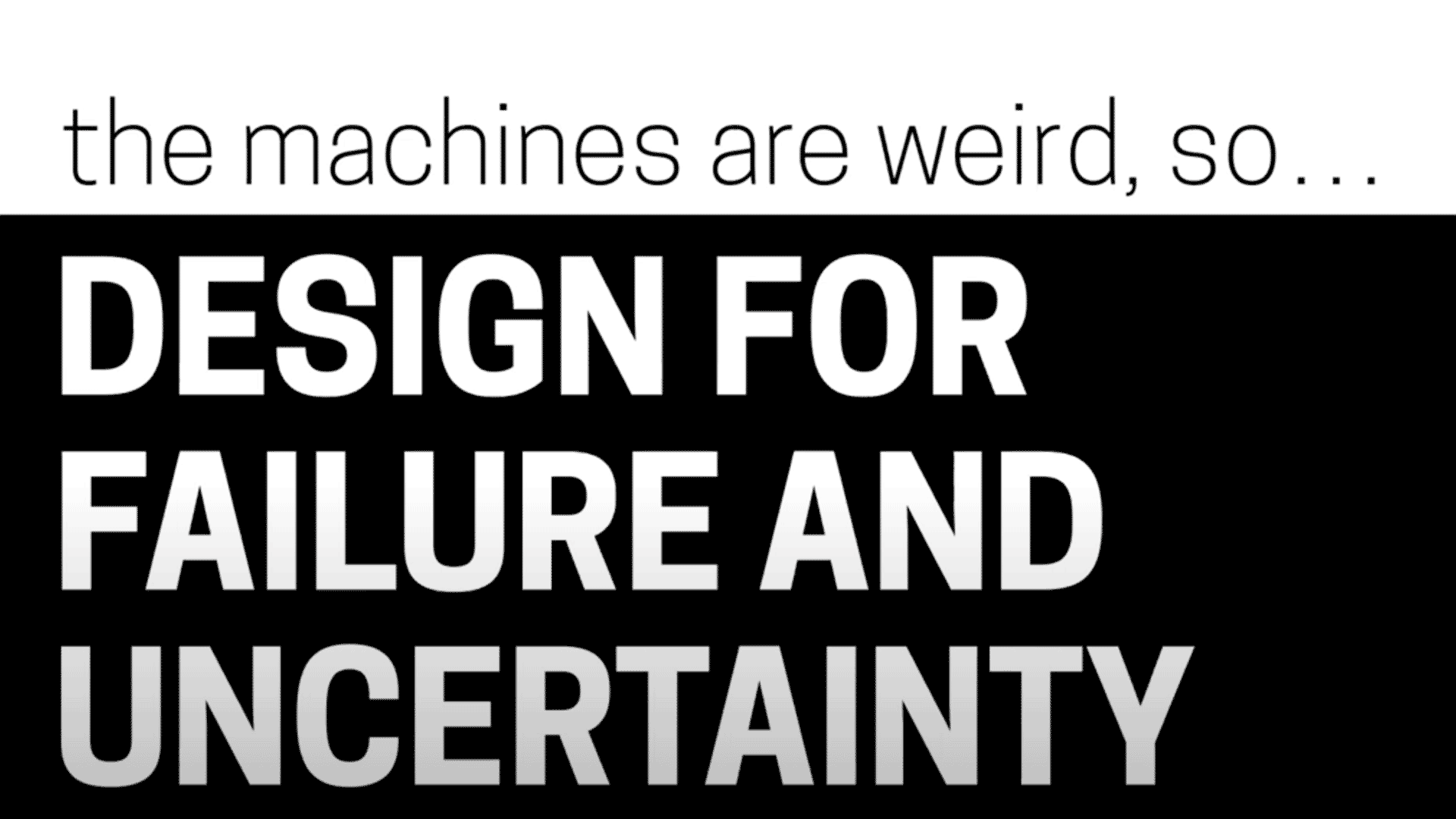 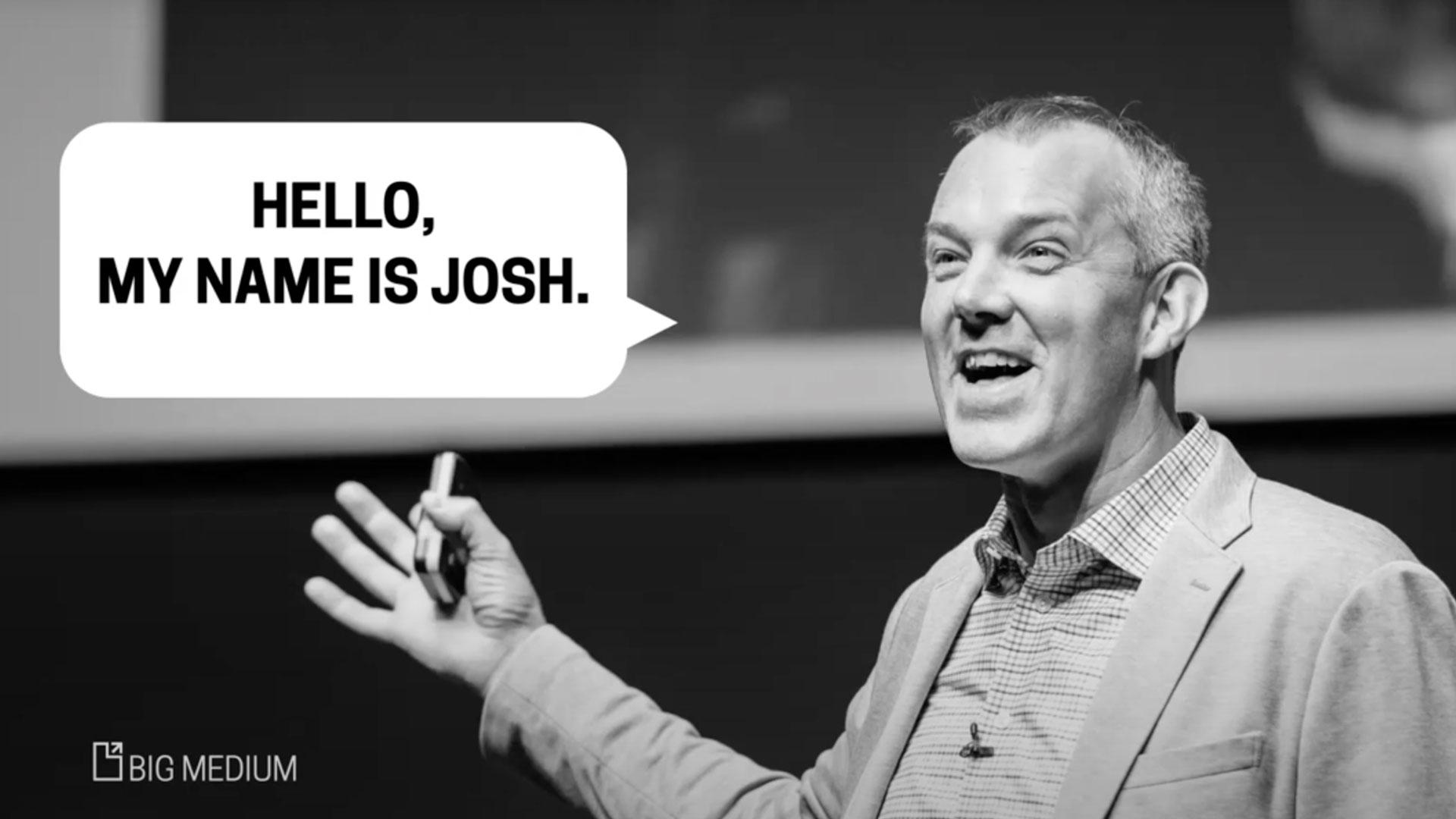 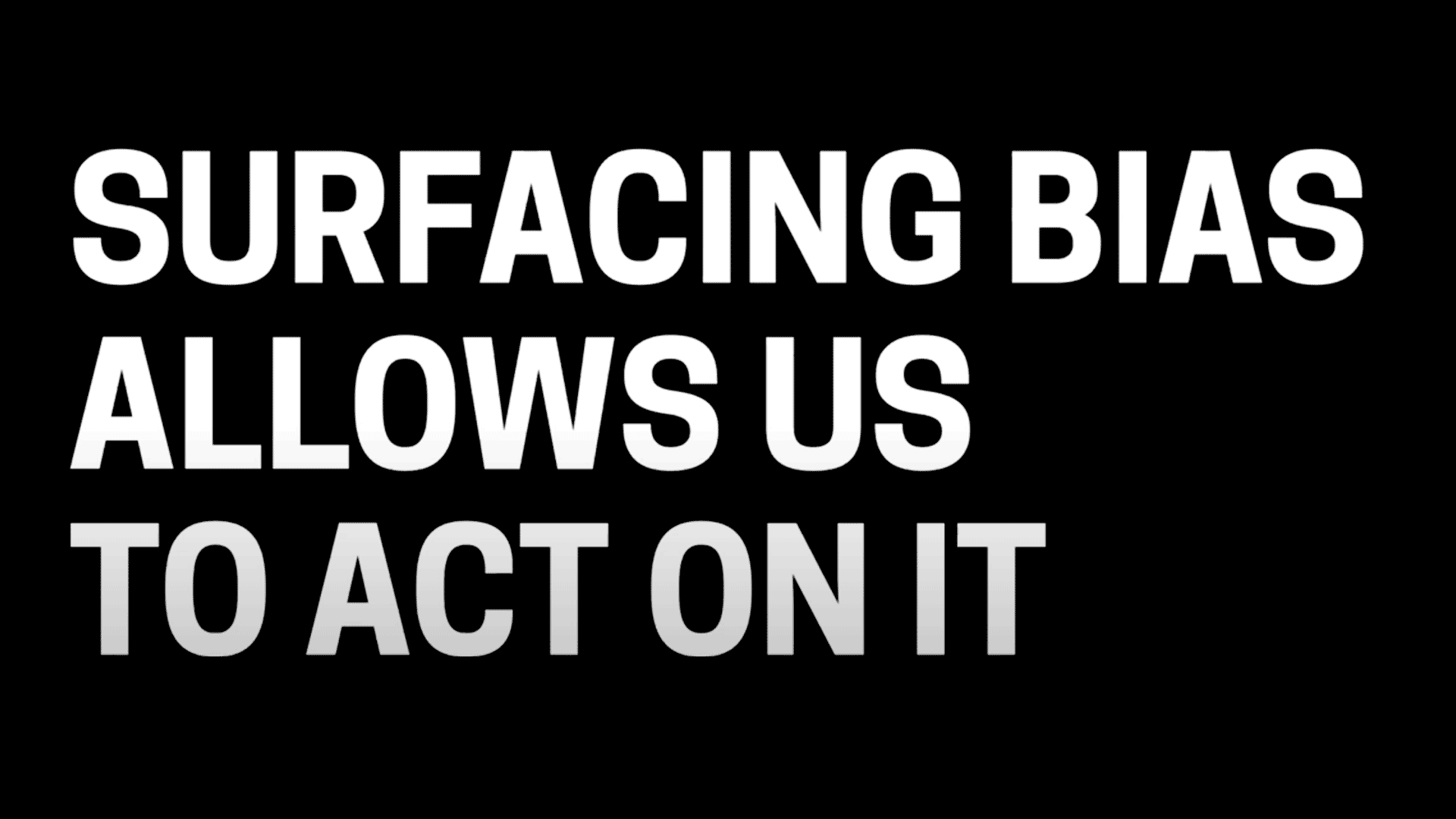 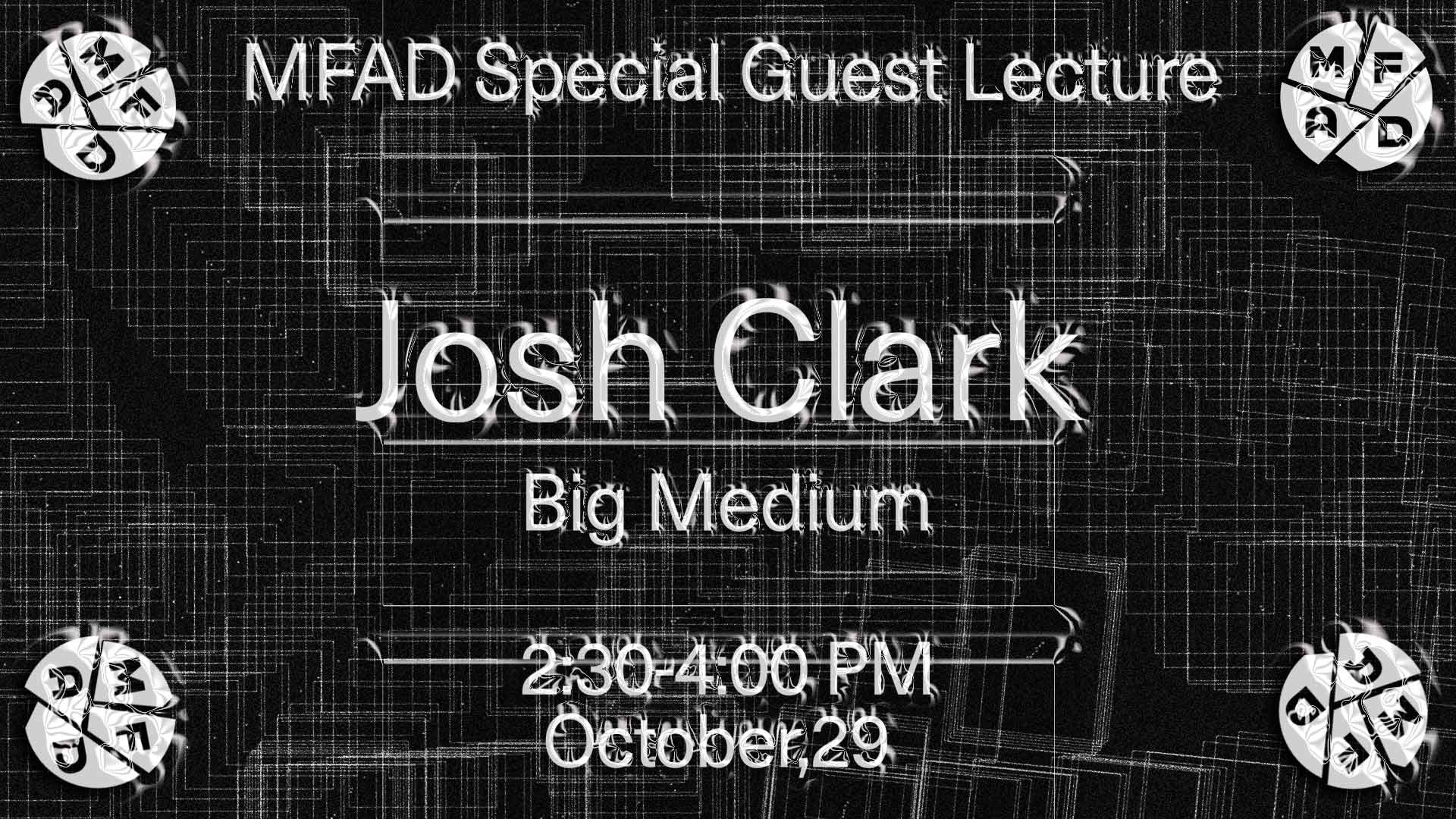 This week, guest spreaker, Josh Clark of Big Medium (https://bigmedium.com/), spoke with us about machine learning and artificial intelligence (A.I.) and the effects it will have on us as designers. It was incredible to hear his perspective on the future of computer interaction.  He desribes machine learning as a “design material.” He discussed what tech is capable of doing. How it changes us as designers. What are it’s strengths and weaknesses. He refered to it as texture.

A.I. is in our everyday life — take the keyboards on our cell phones, “guessing” what were are going to say next, for example.

But what if the user is unpredictable and eccentric? Isn’t that what makes humans human? He suggests that A.I. should be considered by designers to “B.A.S.A.P.” or “Be as smart as a puppy.” I thought that was pretty interesting because once A.I. starts to try to be much smarter than a puppy, it can make mistakes or even be offensive. As Josh said “’Admitting I dont know’ is way better than a wrong answer.”  He is right, it is much better (in life) to say “I dont know” then utter false information, so why dont we have the same principals for say our Amazon Alexa or other A.I. technologies?

He told us how he uploaded a photo of himself on the internet to see how his “image tags” would be deciphered the machine. These tags included, “man looking at camera,” “confidence,” “older man,” “male,” and “elephant.” He joked that “Elephant is not one I’m going to be able to forget quickly.” This is a perfect case of A.I. simply being wrong, and offensive.

He shared interesting ideas on the powers and weaknesses of machine learning that a lot of us have not considered. Technology is moving so quickly, as designers we need to be ready to adapt our language and expectations. For example, in predictive computing (i.e. election polls), reading a definitive statement, like “[The candidate] has 11% chance to win” has less of a chance to be wrong than “[The candidate] has as much of a chance to win a rain storm in Los Angles on a random day.” Design and language can effect the way humans interact with technology greatly.

We so appreciated all of Josh Clark’s wisdom this week and will consider our larger role in the ever-changing world of technology.