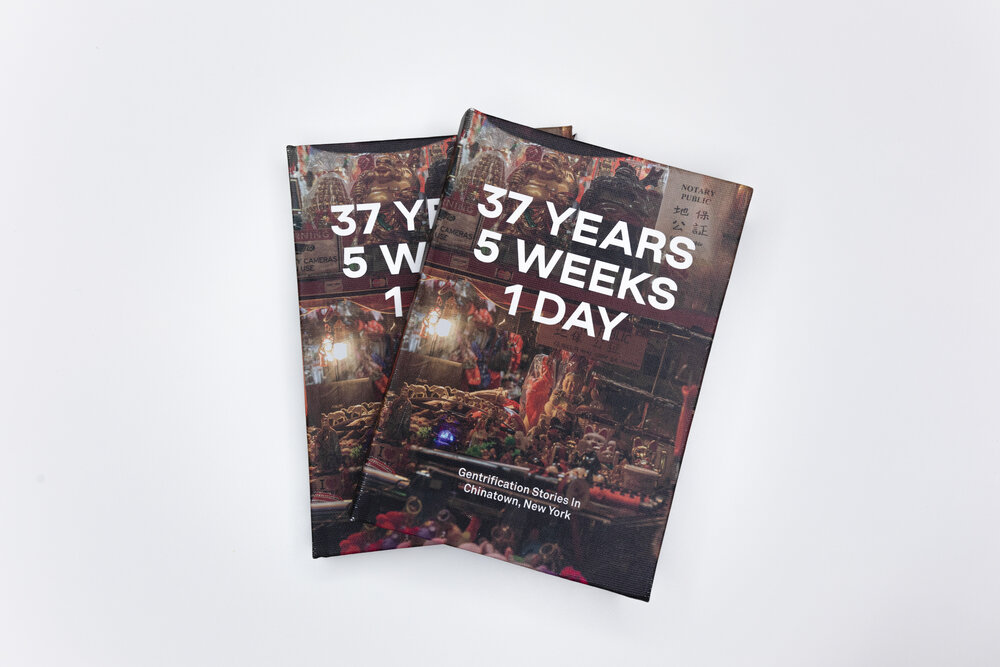 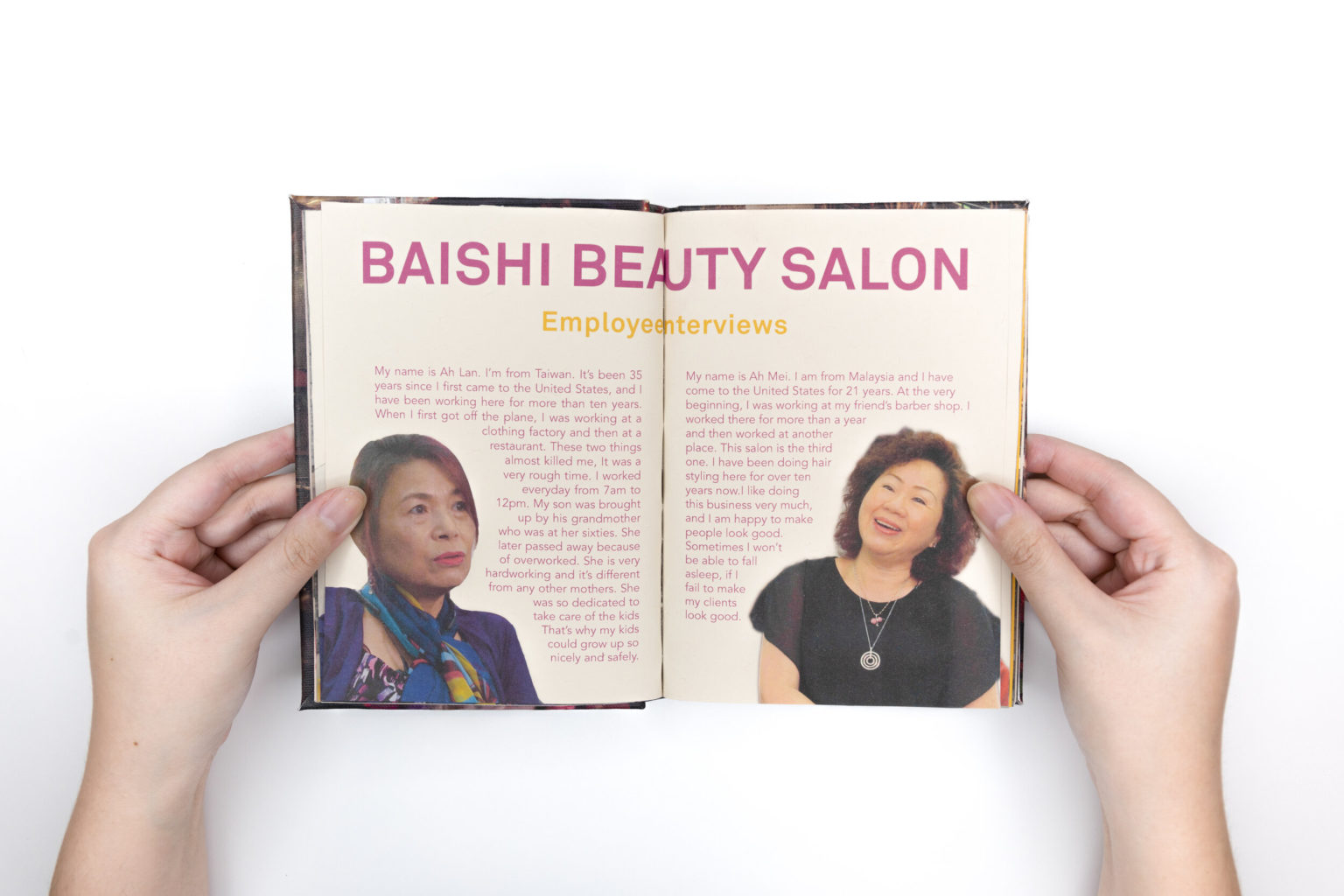 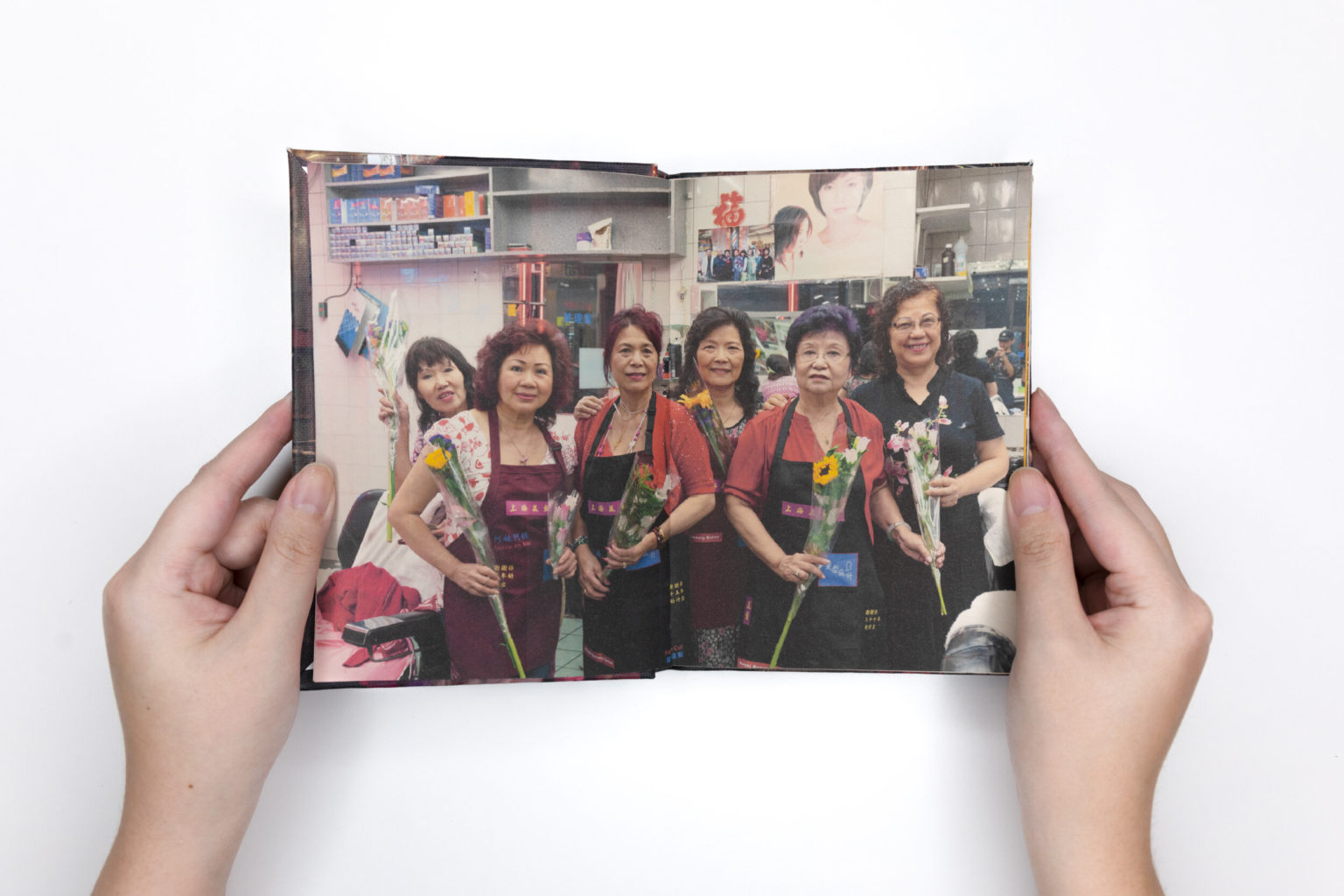 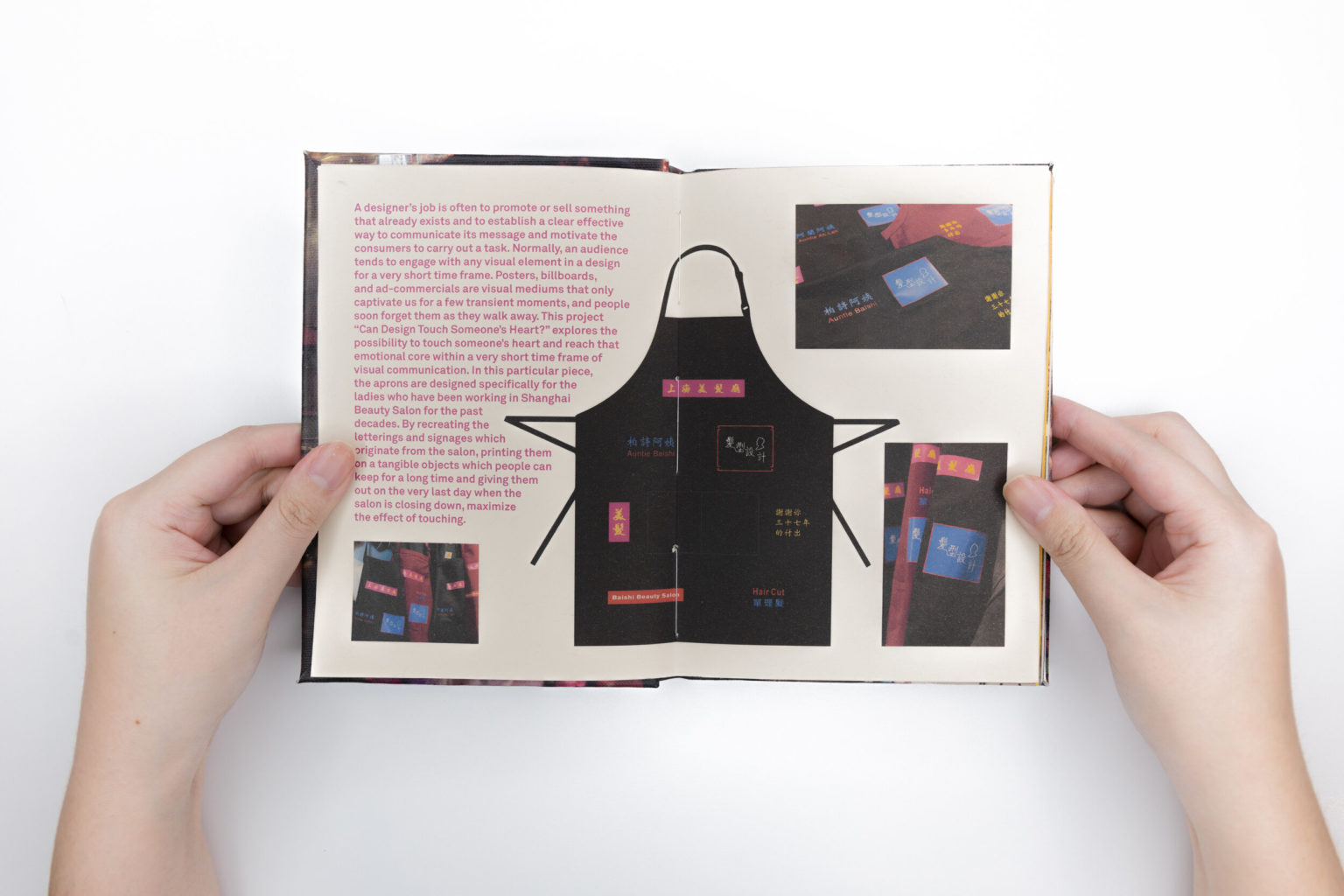 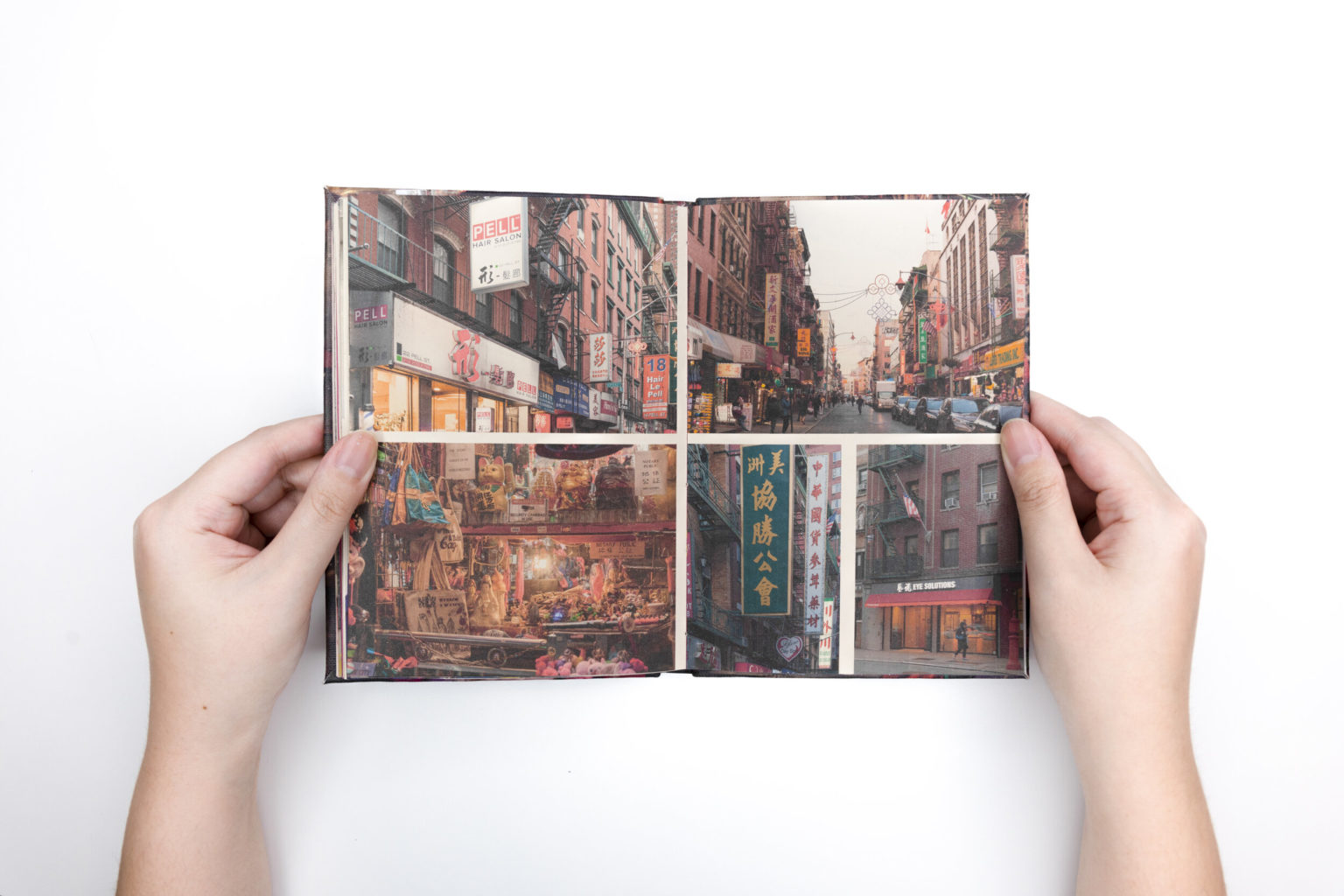 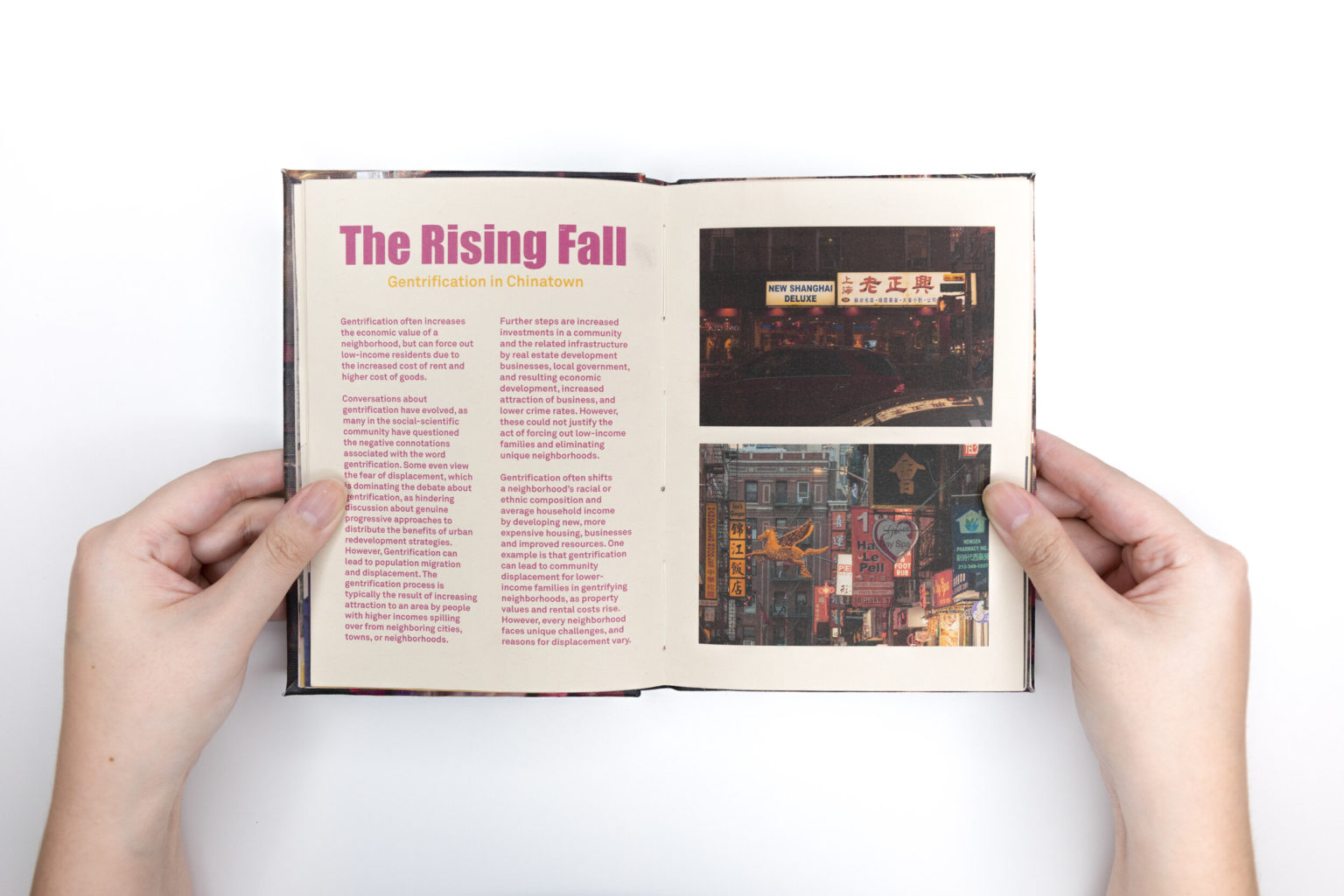 Petit quotes Qiu saying: “I am hoping to get the voice out there and show how gentrification is deeply rooted in a history of discriminatory laws and practices in the United States, and how it also has enormous impacts on residents’ lives.”

Watch the film, and see excerpts from the book, “37 Years, 5 Weeks 1 Day,” To learn more about Qiu click here.