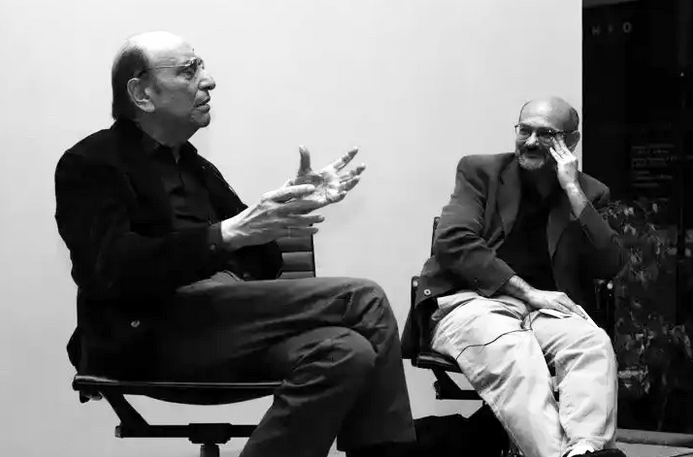 On June 30, I woke up to see a photograph of Milton Glaser on the front page of the Art & Design section of The New York Times. It showed his familiar smile on his goateed face and he was wearing one of his signature wide-brimmed Panama hats. He had posed in his East 32nd Street studio on one of the final days before closing the space where he had worked for 50 years. In a few days, he would move across town to his new office at SVA. He had been featured in the newspaper many times before, but this time, there was a palpable sadness. The photo was like an apparition, published only five days after his death on June 26, which also marked his 91st birthday. The accompanying interview by Jeremy Elias begins with a description of Milton’s most recent design project (and, as fate would have it, his last). Illness was ravaging his body, but his mind was intact. Read more here.