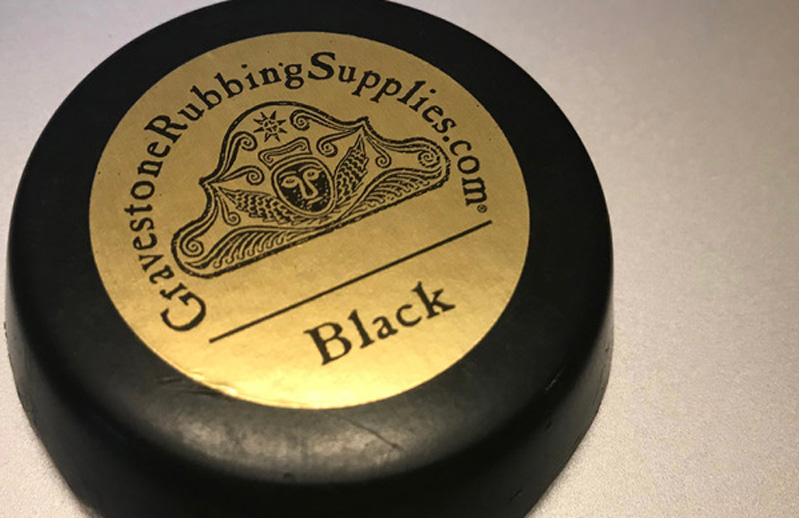 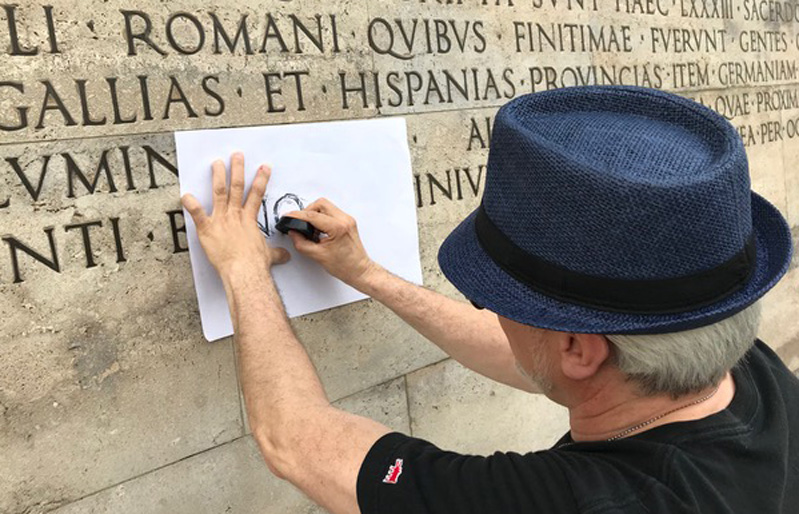 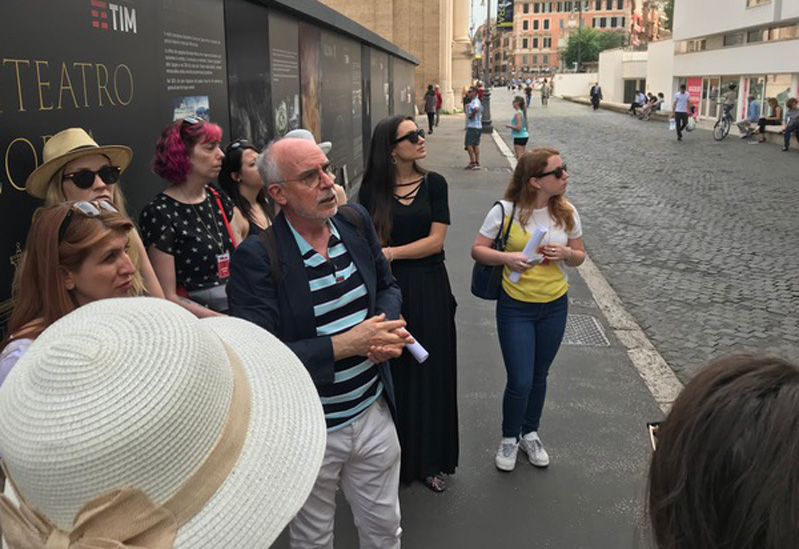 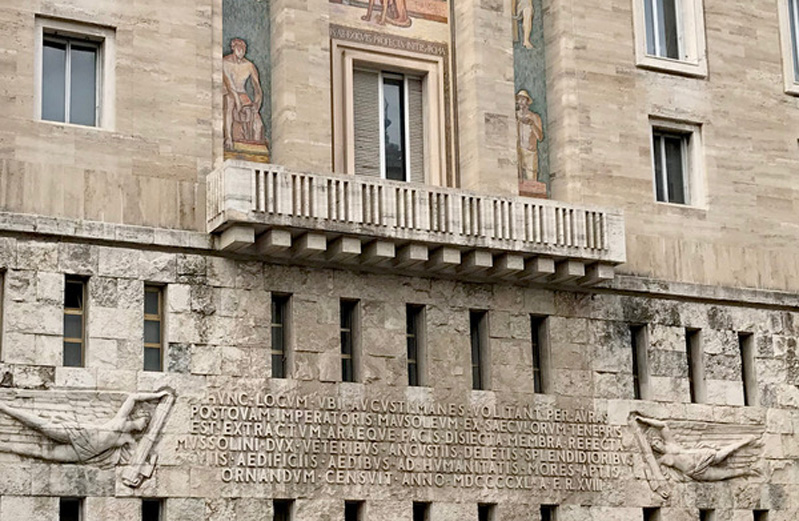 Rome Day Three: On the March With Mauro Zennaro

Text and Photos by Tim Powers

Back to academia: A classroom lecture by the charming Mauro Zennaro. Mauro presented an insightful review of Roman typography, its roots and how it was influenced and how it influenced. He spoke to the origin and evolution of Roman letter forms.

Towards the end of the lecture, as a preface to our walking to follow, he cited letter forms on building and the problematic issues architect encountered when utilizing typography in their works.  Often, he noted, they approach this detail of their work from an engineer-like standpoint, construction other form based on math and concise geometry. This seems to lead to forms that lack certain graces and organic elegance. This is seems true of the Fascist budding that incorporate typography in their facades. Maybe it is just the lens of history, but in the case of these kinds of buildings, the final forms seen appropriate.

He followed with a guided tour of site typography including fascinating Fascist fonts on facades.  At the tomb of Augusto, we made wax type rubbings from the wall outside the building. It was fun to get a little physical with the typography. The results produced were personal and fun to compare. The class wrapped up shortly after 5;:00 and left time for an aperitivo, the Northern Italy version of happy hour. nice touch to great day. Ciao!