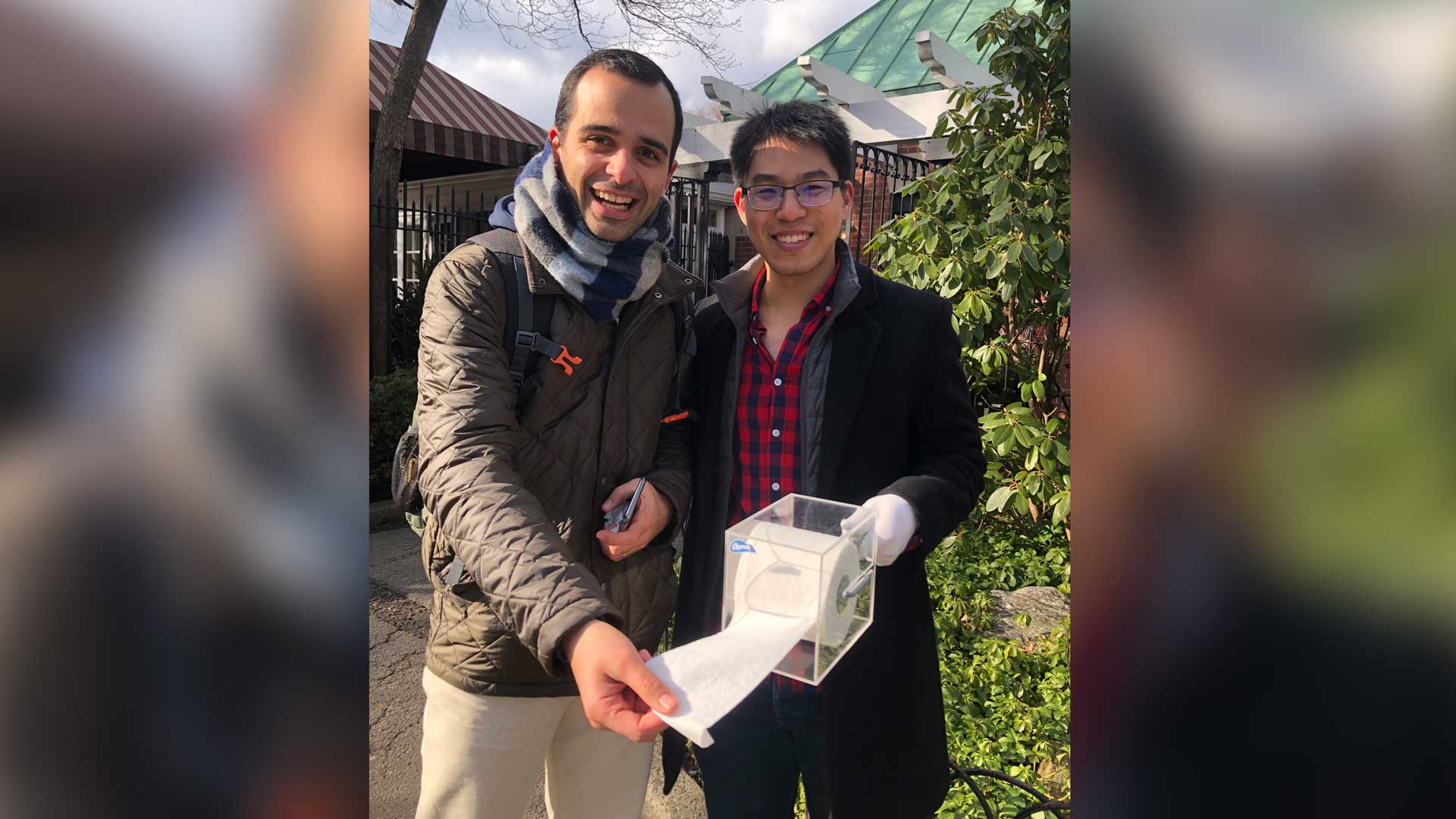 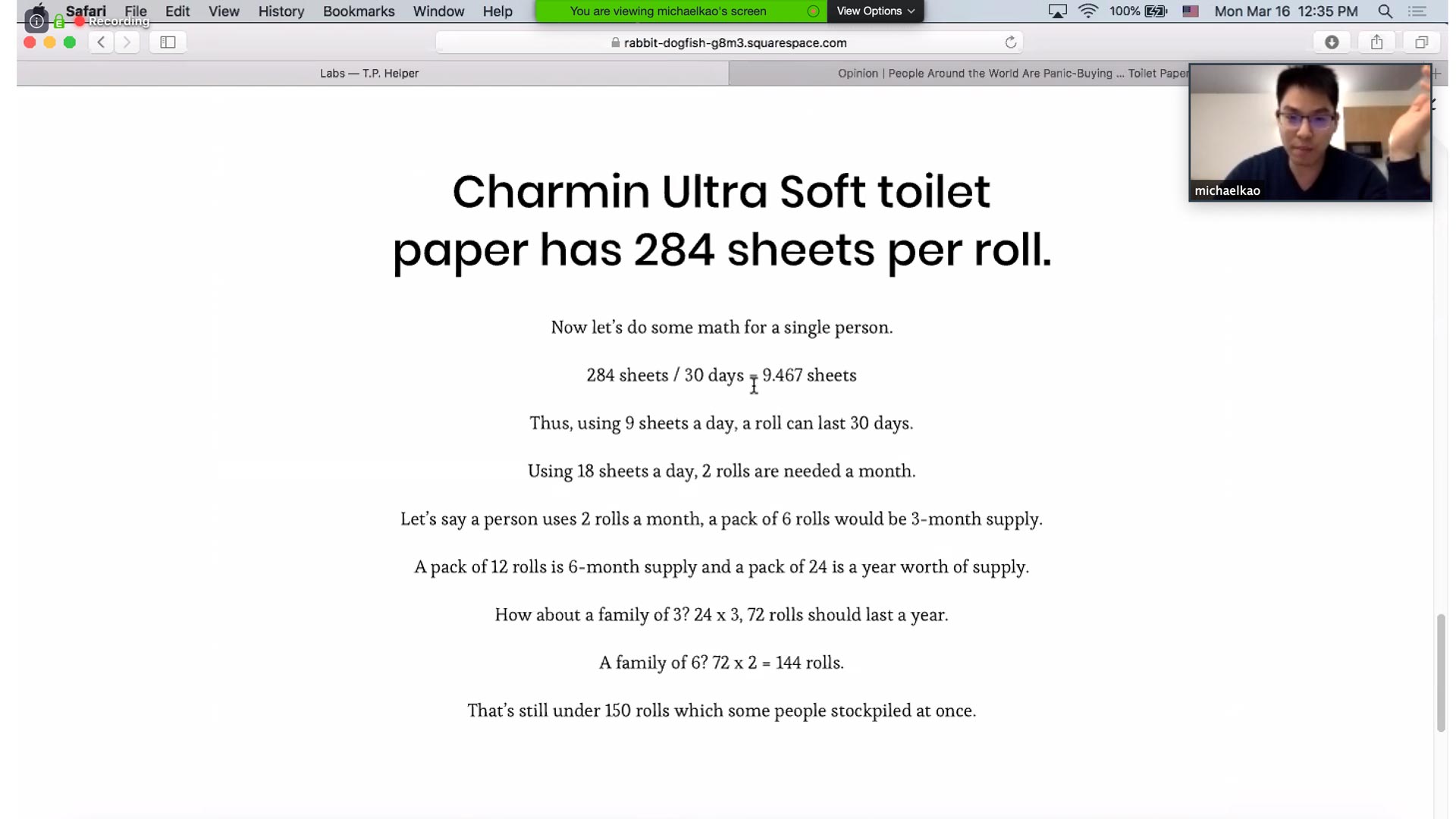 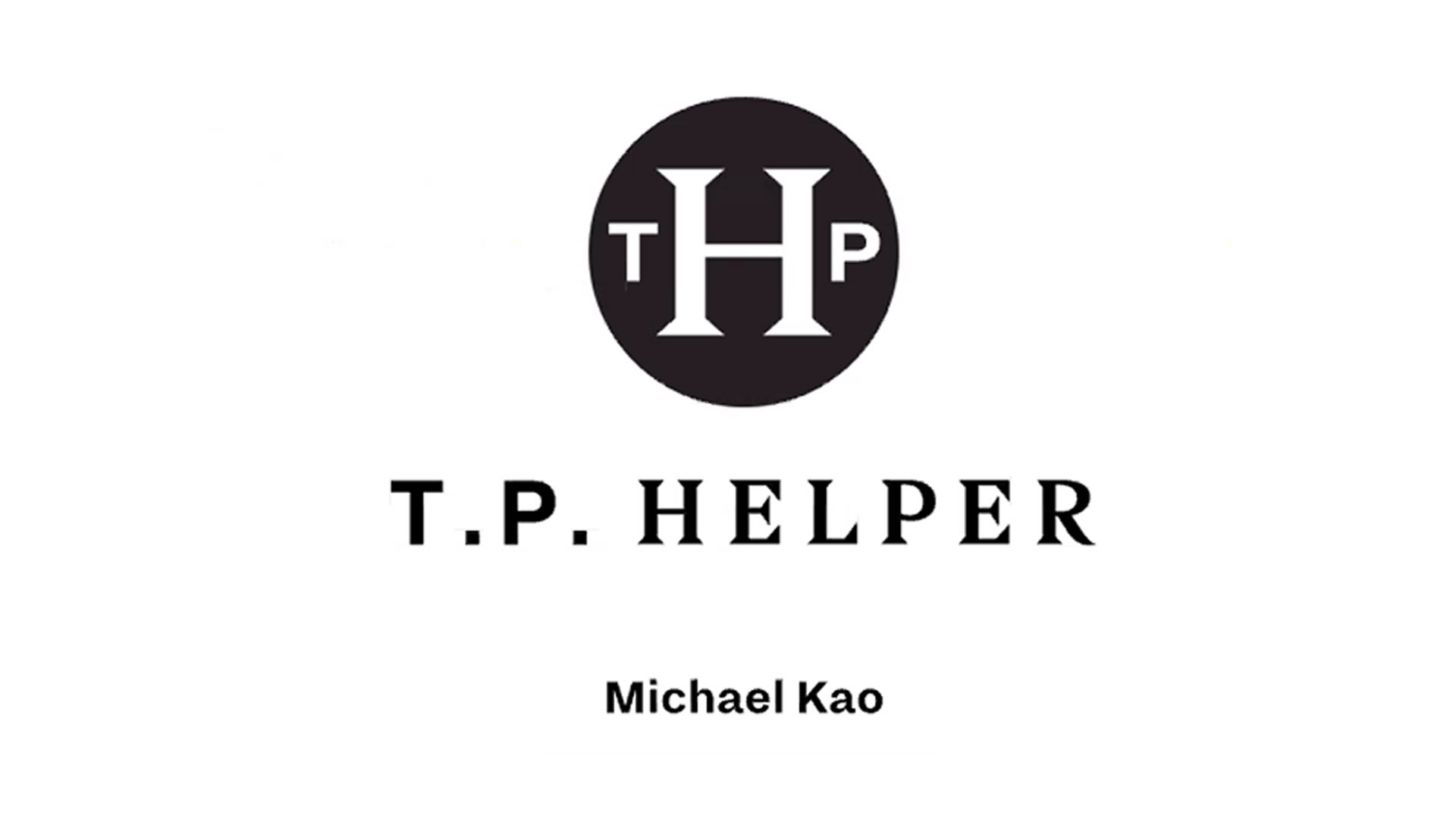 Context is Everything: Toilet Paper and Design

This week, we began online graduate school. Strangely, our first meeting was the final for our class with Allan Chochinov, concluding an eight-week study of Design Decisions. I could write a novel about the experience of this class, but in a sentence: Each student began the course by redesigning a piece of trash that they threw away, which resulted in several products, services, and business concepts with varying connection to the original item.

On February 25th, our second to last class, we were tasked with creating a summary of our design decisions for the entirety of the eight weeks. We then all split up for spring break, and by the time we returned, New York was much changed, and our classes were suspended. The next time we were able to meet (March 16th), the context of all of our work had changed drastically. Most obviously, we were now all meeting via screen, but beyond that, the world in which we had begun this series of projects was no longer the world in which we were delivering our final presentations.

While this impacted a good portion of the class, the best example of this, to me, was from Michael, whose item of trash was toilet paper. That’s right, this is a graduate program, we do projects about toilet paper 😉 It had been an entertaining process, and every time Michael came up to present the week’s assignment, the whole class got excited. He created a brand called T. P. Helper, providing luxury toilet experiences for people in need. (Central Park public toilets, we are looking at you!) A hilarious thing to be working on, greatly enjoyed by us all.

But as he presented his eight-week body of work, the feedback on the project changed from laughter and enjoyment of talking about the design of toilet paper into comments like: “What if this became a political statement, with you giving out toilet paper at public restrooms while the rest of the world is hoarding it?”

Michael presented this collection of statistics, which were both mind boggling (to someone who has never considered their toilet paper consumption much) and upsetting, as I thought about the chaos and hatred that had been shown over something of which we clearly need very little.

“People are just looking for control,” Michael summed up. “It’s not really about toilet paper.” Which is exactly how I felt about his presentation. It had become so much more than toilet paper. Sometimes, the work of designers is diminished into making something look pretty, or simply adding to our vast options of consumer goods. But at its best, design decisions say something about who we are and have the ability to affect how people think about something.

It seems likely that the rest of our semester will be spent meeting digitally, so naturally, I have been thinking a lot about what this time should look like. I am grateful that my classmates and I have already had the time to build a rapport, and that we have a faculty that is committed to, as Allan put it, “changing our inputs, but hopefully with the same outcomes.” This first online class left me excited for the kind of work we can create in this time. What is the world looking for, as we begin interacting more digitally than we have before? (Something I really did not think was possible.) I am excited to see the products and solutions that come out of this time, but also love the idea that novels, movies, and other works of art could be birthed in the quiet of our social distancing. May we all quiet the news cycle for bits of the day and use this space to create.